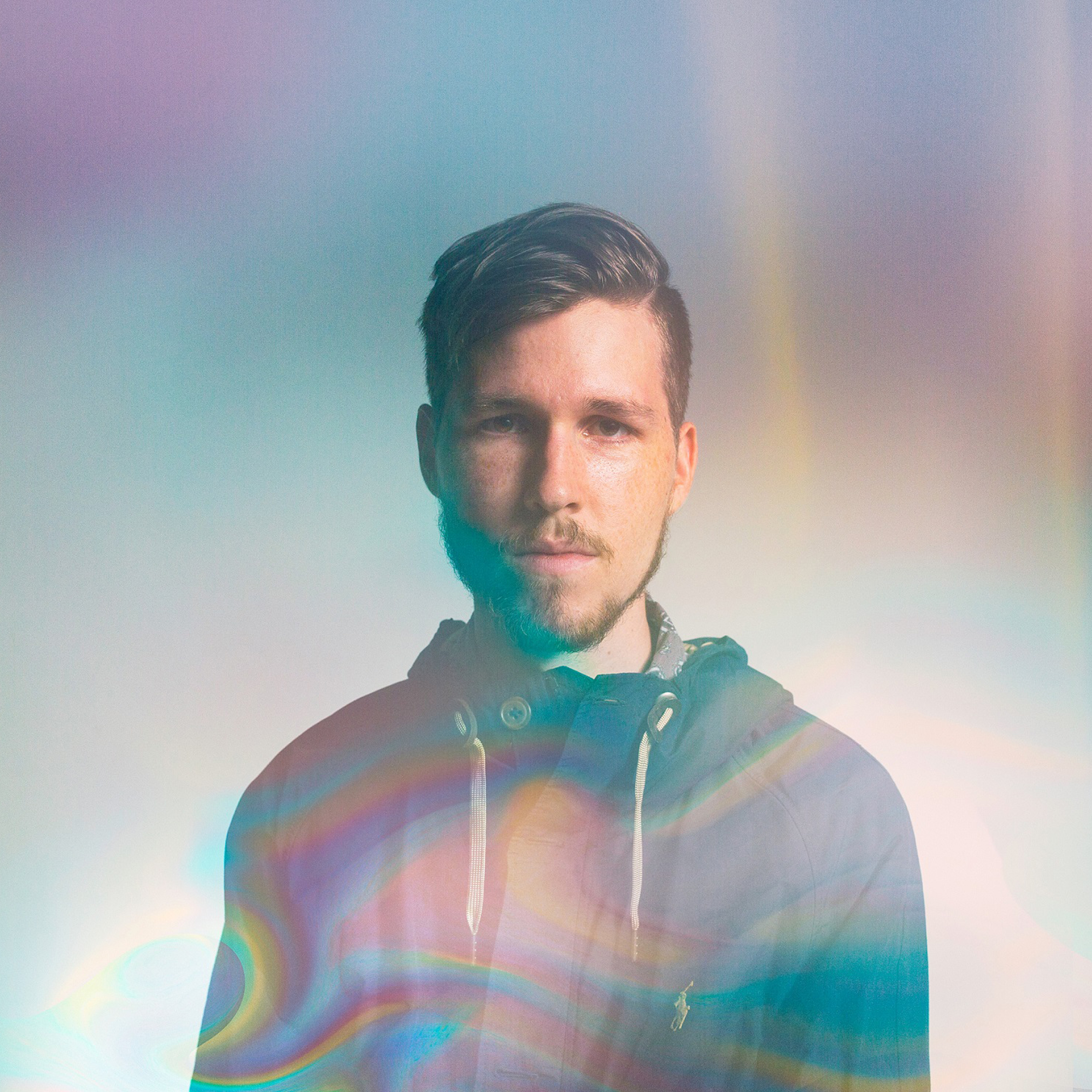 Hailing from Sydney, Australia, Anatole (real name, Jonathan Baker) is an electronic producer and multi-instrumentalist. He became widely known in the late 2010s for combining swirling ambience with kinetic, pulsating beats and house-infused bass leads on efforts such as 2019's Emulsion LP. Baker grew up in the Blue Mountain regions on the outskirts of Sydney where the vast landscapes later influenced his cinematic composition style. He went on to study classical music and jazz at the Sydney Conservatorium of Music, where he took up the trumpet. It wasn't until a friend lent him a record by Flying Lotus that Baker decided to delve into electronic music production. He made his first appearance on the scene in 2015 with several singles, including "Colours" and "Away," the latter of which featured the vocal talents of Tash Parker. Both tracks appeared on the Surrounds EP which arrived later that year. A remix EP of Surrounds followed in 2016 and Baker spent the next two years hard at work creating more material. He then signed with Mercury KX Records and in 2018, he put out his acclaimed piece "Like Deep Water" which featured sampled piano from Icelandic composer and labelmate, Ólafur Arnalds and violin from fellow Australian performer Mishi Stern. 2018 also saw the release of further singles, "Only One" -- which featured Sydney-based vocalist IDA -- and "Medlow Bath." Anatole released his debut LP, Emulsion, in early 2019.