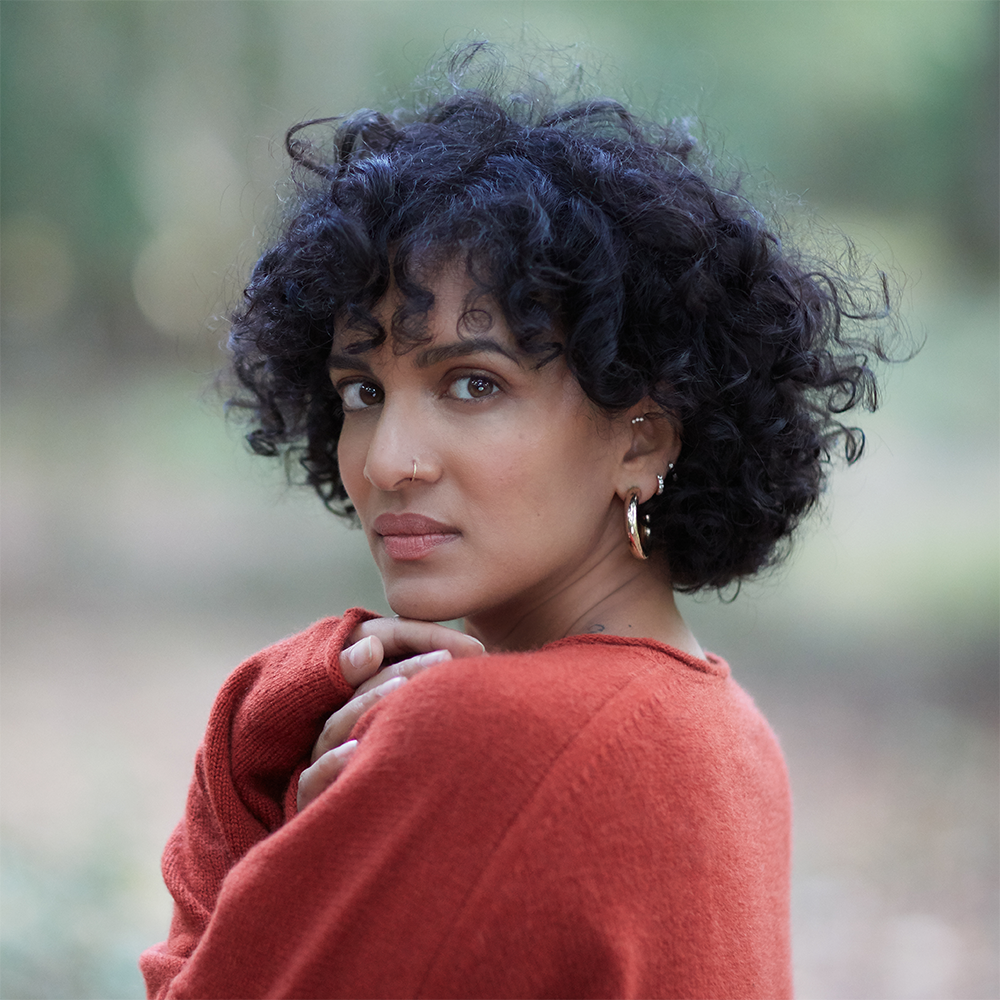 It’s been three years since the release of her last studio album, 2016’s Land of Gold, and Anoushka Shankar has been typically productive in the interim. Along with the release of career retrospective Reflections [2019], and undertaking the coveted role of Associate Artist at London’s iconic South Bank Centre, this period has seen the six times Grammy® award nominated sitarist, composer and producer touring various projects, including select live performances of her majestic film score for the 1928 silent classic Shiraz; a dazzling rendition of Passages, the collaborative piece conceived by Philip Glass and Shankar’s late, great father and mentor, Ravi Shankar; and a ground-breaking world tour in support of Land of Gold which included performances at Glastonbury, Big Ears and the Sydney Opera House.

Her latest single – ‘Lovable’ – reveals a new direction for the artist, a shift in style and subject, which comes at a pivotal moment in her career as she signs to her new record label, Mercury KX. The single, featuring French-Cuban duo Ibeyi, is plaintive, striking, in its low-key meditation on heartbreak and loss that asks: “Am I still lovable, if you stop loving me? Am I enough, if you don’t want me?’” “It’s the voice of that raw, aching vulnerability inside us, the one we rarely articulate,” explains Shankar.

‘Lovable’ marks a new chapter for Shankar. It sees Shankar breaking with personal tradition to undertake vocals for the first time, adding a soft, naked soprano to Ibeyi’s haunting harmonies. “I saw Naomi and Lisa perform live a few years back, and just fell in love. Lisa was sweet, trusting and nurturing when we wrote this song together. She encouraged me to use my voice, something I usually do at a remove in an abstract way, through the sitar. Naomi came in on the day of recording day and contributed to the harmonies and percussion. It was very special to see how much emotion they both put into every take.”

‘Lovable’ is the first single from Shankar’s new body of work, Love Letters, a collection of songs written across 2018-19. For two decades, this world-famous performer has been hailed as a maverick, seamlessly merging classical with contemporary, East with West. Her reputation as a live performer is unparalleled, and while those concerts tend to favour volume, drama and dazzling, technical prowess, ‘Lovable’ reveals Shankar delving into a more intimate, stripped back mode. Love Letters documents a time of profound flux for the artist: health issues, heartbreak, domestic upheaval. “These were heavy shocks and challenges, things which pushed me into some very vulnerable places. I’ve written from a personal place before, of course, but there was something particularly tender and raw about the process this time,” says Shankar.

Shankar is no stranger to seeking strength through vulnerability. The accolades this British-American-Indian artist has amassed over her twenty-year career extend beyond her contributions to music and into the realm of activism, championing feminist and humanitarian causes. In 2013, in response to the horrific gang rape of Jyoti Singh Pandey in Delhi, Shankar teamed up with the One Billion Rising campaign, courageously sharing her experience as a survivor of sexual abuse. She narrated Stolen Innocence [2017], a documentary film about human trafficking, and in August this year, Shankar went viral in India after Tweeting about her recent hysterectomy, sparking a dialogue around the silence and shame that historically surround women and girls’ reproductive health.

It’s little wonder Shankar favours authenticity and truth over perfectionist femininity; this is a formidable artist, a woman who came of age under the scrutiny of the stage spotlight, giving her first solo performance at just 13-years-old. By twenty, she’d toured the world and made three classical solo recordings for EMI/Angel Records: Anoushka [1998], Anourag [2000] and Live at Carnegie Hall [2000]. With the latter, she became the first Indian woman to be nominated for a Grammy® award, and the youngest-ever nominee in the World Music category.

Writing (she penned Bapi, a biography on her father, in 2002), journalism (columns for Delhi’s First City magazine and Indian broadsheet The Hindustan Times), dancing and acting (in Pamela Rooks’ 2004 drama Dance Like a Man) followed, but music remained Shankar’s principle passion. Each new album established this polymath as a unique talent, one who revelled in boundary-traversing, pan-cultural explorations, from RISE [2005], her self-composed and self-produced breakthrough, to Breathing Under Water [2007], a feted experimental collaboration with producer/multi-instrumentalist Karsh Kale. In subsequent years, having established her own sound, Shankar proved an in-demand collaborator, appearing on songs by the likes of Sting, Herbie Hancock, Lenny Kravitz, Joshua Bell, MIDIval Punditz, Rodrigo y Gabriela, and most recently, Gold Panda, Deva Premal and Milos Karadaglic.

In 2011, she signed with Berlin-based classical label Deutsche Grammophon. A series of acclaimed Grammy-nominated LPs followed: Traveller (2011), a Javier Limon-produced exploration of the links between Indian Classical music and Spanish flamenco; Traces of You [2013], a collaborative album featuring her half-sister, Norah Jones and produced by Nitin Sawhney; the self-produced Home [2015], a collection of Indian Classical ragas recorded in tribute to her late father; and Land of Gold, featuring guest vocalists such as M.I.A, Vanessa Redgrave and German-Turkish singer/songwriter Alev Lenz.

Lenz is a steady presence on Love Letters, Shankar’s first release through her new label Mercury KX, co-producing all the material with Shankar and featuring as co-writer and vocalist on several songs. Mercury KX, the ‘post-classical’ subsidiary of Decca Records is home to the likes of Icelandic composer Ólafur Arnalds and prolific artist, composer and poet Keaton Henson. “I like what Mercury KX are doing – their vibe, their artists. It definitely felt like time for a change and I’m looking forward to releasing music with them” says Shankar, who is based in the capital.

Writing and recording Love Letters has been an exercise in catharsis for Shankar, a “gentle, organic process” that saw her collaborating almost exclusively with female peers. During the toughest parts of that 2018-2019 period, Shankar found the practical and emotional support that her friends, fellow artists and performers offered became, quite naturally, artistic in nature.

A rotating cast of vocalists and musicians, with Alev Lenz as the principal collaborator, would turn up for emotional support and talks that evolved into song-writing sessions: informal workshops sandwiched between school runs and spent crossed legged on Shankar’s living room floor. “I really got to experience the way women show up for each other when crisis strikes. There was this sweetness; I felt very held throughout this process, and that’s really where the music came from – the shared experience of women, holding my hand and helping me find a safe place to put some of my feelings.”

Ultimately, ‘Lovable’ and its sister songs on Love Letters are about more than heartbreak or loss; they pull from various wellsprings – nostalgia, regret, pain, hope – and mark a quiet metamorphosis for the artist. “They’re really about rising through the pain, rather than shutting down.” And rise she has: 2020 will see Shankar touring her new music, alongside special gala performances to commemorate the centenary of her father Ravi Shankar’s birth. Loves may come and go, change may be the only constant, but Shankar’s purpose as an artist, a campaigner and a survivor remain unshakeable.