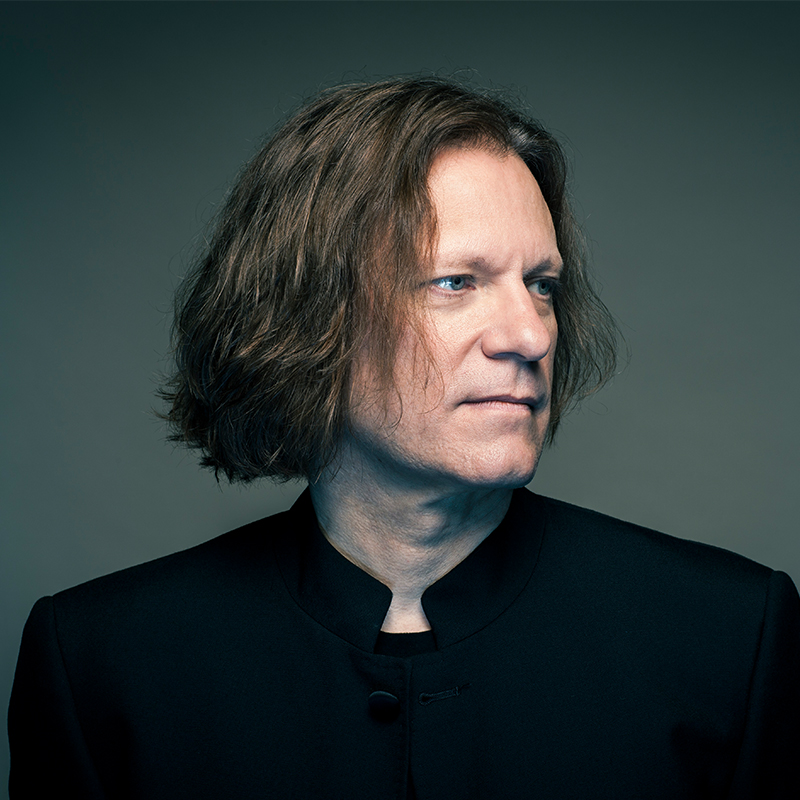 Guy Sigsworth is an English record producer and songwriter. During his career, he has worked with many artists, including Seal, Björk, Goldie, Madonna, Britney Spears, Kate Havnevik, Imogen Heap, Bebel Gilberto, Mozez, David Sylvian, Alanis Morissette, Eric Whitacre, Alison Moyet, and AURORA . He has also collaborated with many celebrated instrumental musicians, including Talvin Singh, Jon Hassell, and Lester Bowie. He was previously a member of the band Frou Frou together with Imogen Heap.