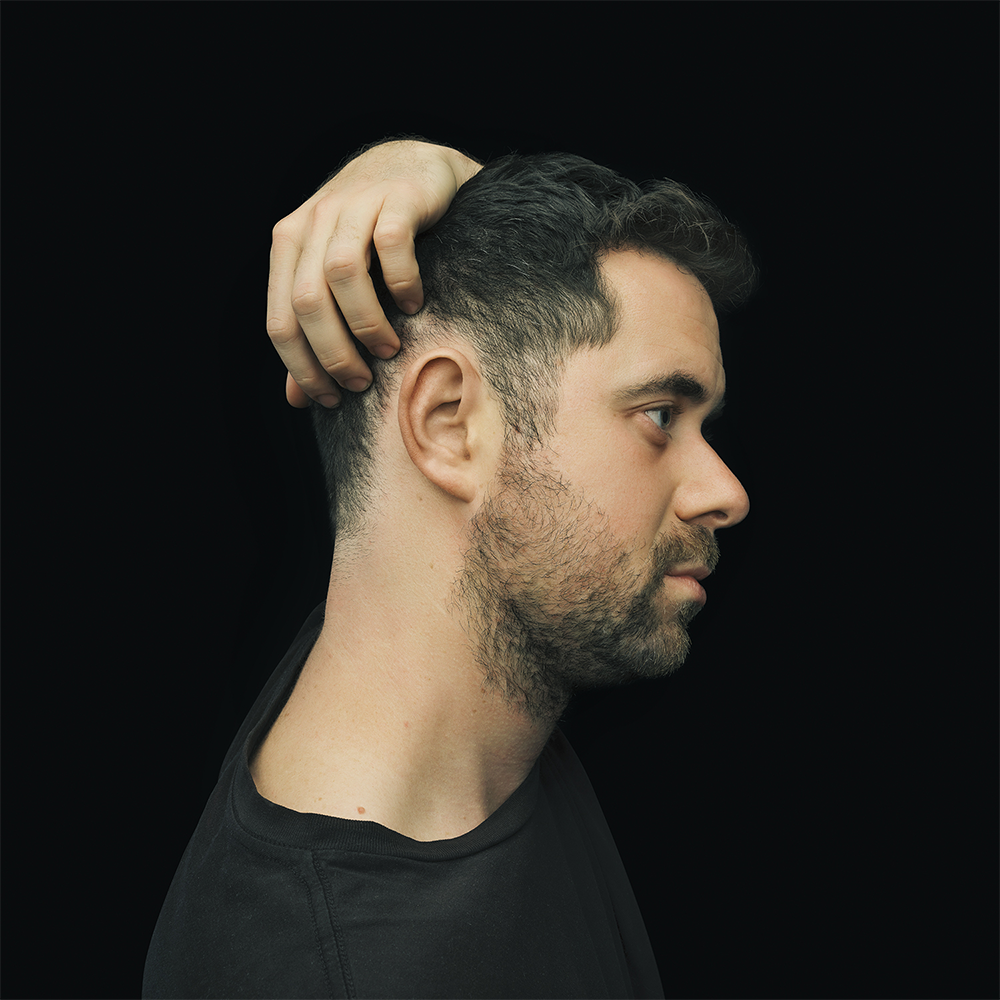 Jean-Michel Blais is a post-classical pianist and composer living in Montreal, Canada.

Blais grew up in a rural French Catholic town in Quebec and began tinkering on his family's organ at age 9. By 11, he began writing original compositions and taking piano lessons. A natural talent, by 17 he was invited to the Trois-Rivieres Music Conservatory and began training as a classical pianist. The constraints of formal training began to wear on Blais who started to gravitate towards experimentation and improvisation. He eventually left the school and put aside his musical path.

In his mid-20s, Blais traveled to Europe and Latin America, studied special education, liberal arts and psychology, while moving to Berlin for about a year and six months in Buenos Aires, before settling in Montreal where he rediscovered his love for composing and performing, which caught the ear of Toronto-based indie label Arts & Crafts.

Blais’ debut album, Il, was written and recorded in his apartment over two years of daily improvisations. It was released on April 8, 2016, and amassed over 50 million streams worldwide, reaching #1 on Billboard’s Classical chart in Canada 14 times, earning a Polaris Music Prize long list nomination and a spot on Time Magazine’s Top ten albums of 2016.

The following year, Blais performed at the prestigious Red Bull Music Academy in collaboration with Grammy-nominated producer CFCF. This spurred a partnership between the two musicians that yielded Cascades, a collaborative EP released on March 15, 2017. The release earned praises for its brave interplay between piano and electronics, including by the likes of Pitchfork and BBC Radio 6.

After a year of touring North America and Europe, Blais began working on his sophomore album, Dans ma main. Released on May 11, 2018. Jean-Michel Blais’ Dans ma main is an expansive album of post-classical piano music with strands of electronic detail. Recorded at night in a Steinway & Sons piano shop, Blais blends his classical skill and precise pop sensibility with synthetic accompaniment, which creates unique environments where the piano’s intimacy can be subtly disrupted at any time. Dans ma main earned a Polaris Music Prize short list nomination.

Fascinated with the cathartic response of worldwide audiences to his pin-drop performances, Blais considers how music has served as a tool of wellness in his own life: from his early career in special education, to his parents’ use of ambient music to soothe the Tourettic symptoms he’s been suffering from since childhood. On Dans ma main, Jean-Michel calls upon these periods of his life, reimagining a serenity that he previously found only seated at a piano.

In the spring of 2018, when asked by his landlord to leave his beloved apartment where he recorded his debut album Il, Blais invited friends and family in his bedroom to take part into an intimate series of home concert and recording sessions, which gave birth to his sophomore EP, Eviction sessions, released on November 18, 2018.