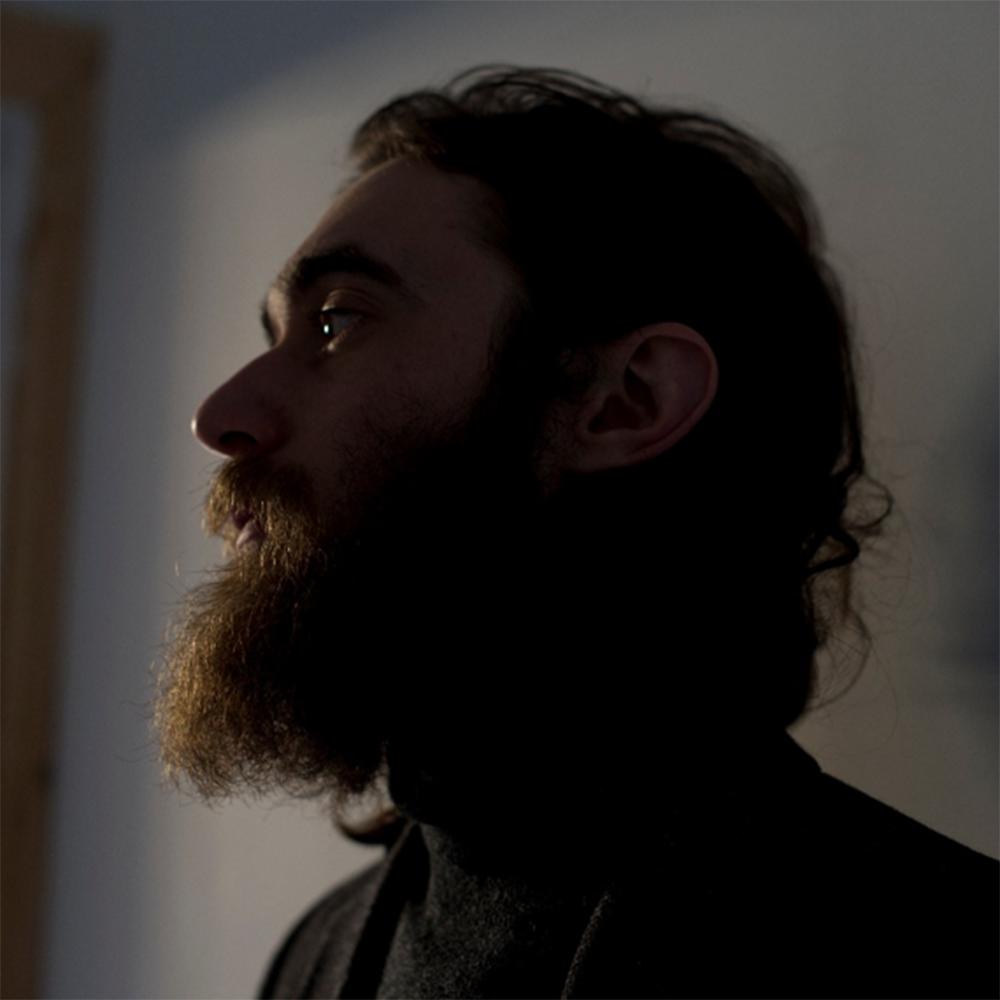 Keaton Henson is a multi-faceted artist whose work can be seen across many different art forms, including illustration and poetry as well as music. Mercury KX has exclusively signed Keaton to release his classical works. His upcoming album ‘Six Lethargies’ is an original composition, performed by the Royal Liverpool Philharmonic Orchestra and was released in late 2019.

‘Six Lethargies’ is the culmination of over three years of work from the musician. Known for his struggles to perform live due to anxiety and panic disorders, the works are composed around, and from within, issues of mental illness and human emotion. The piece aims to express and explain the experience of anxiety and trauma through six interconnected movements.

“We are very excited to welcome Keaton Henson to the Mercury KX family. He is a truly special artist with a restless and creative mind. Keaton has a unique voice across all the musical and visual art forms in which he expresses himself. We are proud and happy to work with him on his classical works.”

The UK based artist rose from self-imposed obscurity to gaining an international cult following thanks to his critically acclaimed bedroom recorded debut album, ‘Dear’. The success of his second album ‘Birthdays’ led inevitably to increased pressure for Keaton to perform live, something he had vowed not to do, due to his private nature and on-going fears. However, despite this, Keaton eventually began performing via projector from another room, to very rare intimate shows after-hours in museums, churches and cathedrals.

Following this, Keaton made an unexpected turn, retreating from the spotlight to learn composition, arranging and the creation of classical and instrumental music. This eventually led to the release of his third studio album, ‘Romantic Works’ – an album of purely instrumental pieces for piano and strings. Created at home alongside cellist Ren Ford and dubbed “bedroom classical”, ‘Romantic Works’ is a minimalist but emotional album, which culminated in a performance at London’s Roundhouse. This was then followed by another album of songs, the mature, heart-breaking and darkly introspective ‘Kindly Now’.

Alongside the albums and compositions, Keaton has released five books, held solo exhibitions of his visual art internationally, scored for ballet and film, as well releasing a warped experimental electronic album under the alias ‘Behaving’.