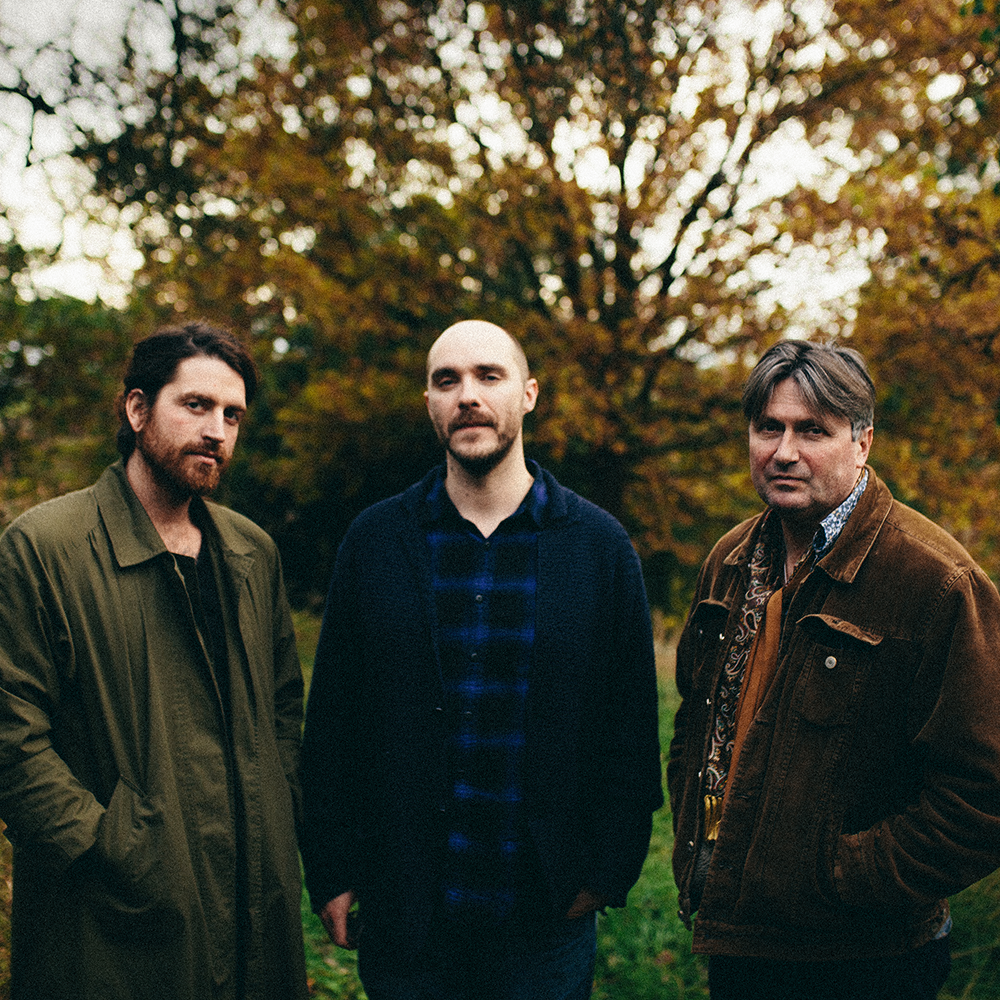 LYR thrive on the unexpected. As a genre-splicing supergroup of sorts, comprised of musician Richard Walters, producer and multi-instrumentalist Patrick Pearson and current UK Poet Laureate Simon Armitage, LYR is a nexus of diverse creative disciplines and one of the most thrilling musical prospects of 2020.

Having signed an exclusive record deal with Mercury KX, the band are set to release their debut single, ‘Never Good With Horses’ on 7th February, with their debut album ‘Call in the Crash Team’ to follow in the spring. LYR also announce their live debut at London’s Hoxton Hall on the 10th March and Leeds’ Brudenell Social Club on the 9th March.

‘Call in the Crash Team’ is an easy-to-love midpoint between poetic spoken passages, soaring vocal melodies, and instrumentation which gleams like a rough-cut jewel. It is set to convert any previous sceptics of spoken word, thanks to Armitage’s accessible and compelling lyrics — as well as Pearson’s seductive bricolage of musical styles and Walters’ evocative vocals. That philosophy of sonic exploration manifests in the album’s ambient post-rock passages, jazz flourishes, atonal experimentalism, as well as swoony strings and piano — and some more unusual instrument choices too, such as the kora (West African stringed instrument).

The stunning lead single ‘Never Good With Horses’ is an indelible first taste of the album’s ambition, scale, and lyrical prowess. The song is a keenly felt description of disappointment in a relationship, with a narrator who is resigned to stomach a partner’s “sugar cube” lies. Minimal piano builds to soaring and wistful strings, with a sung refrain from Walters which recalls the heart-tugging power of Sigur Rós.

As with all eleven tracks on the album, here Armitage writes from the point of view of a fictional character.

“The speaker is a woman describing her disenchantment with a partner who exhibits traditional male characteristics of insensitivity and a lack of empathy,” he explains. “That phrase ‘Never Good With Horses’ just drifted into my head one day and the whole thing just fell out of the title, like a Venetian blind.”

Breaking barriers and building unexpected bridges between different worlds is embedded in the core of LYR — and is a galvanising philosophy for the band as they prepare to unveil their music to their world.