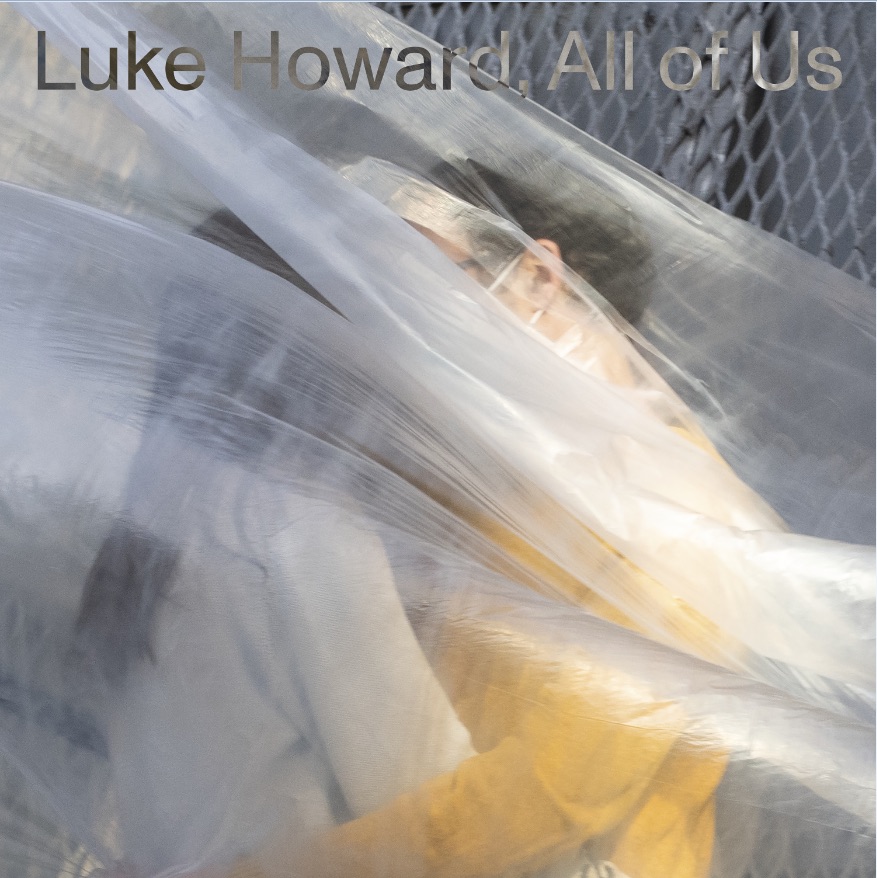 Like all the residents of Melbourne, Luke Howard lived through the longest Covid-related lockdown in the world. Turning adversity into an artistic triumph, he forged a new album, his second solo record for Mercury KX and a new benchmark for the contemporary classical composer, pianist and Australian Music Prize nominee.

‘All Of Us’ is not only an exquisite portrait of isolation, loss, resistance and reconciliation in both stark and rich shades of piano, orchestra and electronics, but the theme of quarantine provides a framework for the record. In this strange, unsettling and unexpected world, he found himself turning to French novelist Albert Camus’ classic absurdist novel The Plague, written in 1947, in which the prescient saga of a plague sweeping the French Algerian city of Oran was an existential allegory for humanity’s vulnerability and inability to control its own destiny.

Throughout the album, Howard shifts between subtle permutations of shifting sound, etched with his trademark intimacy and restraint, and applied with a palate both minimalist and expansive; to his own piano, celeste and synthesiser, the Budapest Art Orchestra (conducted by Peter Pejtsik) plays strings, guests added flugelhorn, viola, contrabass and modular synth whilst fellow post-classicist Ben Lukas Boysen provides additional programming, production and mixing on ‘Critical Spirit’ and ‘The Opening Of The Gates’.

The uncanny alliance between beauty of the music and its uneasy tension is exemplified by the first single to be lifted from ‘All Of Us’, ‘The Opening Of The Gates’: a quiet flurry of low-tone pulses and synth loops beneath Howard’s piano imagining the feeling of anticipation and nervousness as quarantine is finally lifted in Oran.

Eight years on from the release of his compelling debut album ‘Sun, Cloud’, Luke Howard has now established himself as one of the most important and exciting musicians in contemporary classical music. The composer has been at the forefront of opening up piano music to a new generation, while challenging the notion of what can be achieved in the form. He has twice been nominated for the Australian Music Prize. His 2019 work ‘Beating Heart Stories’ featured stunning reworkings of his acclaimed album ‘Open Heart Story’. The same year, Howard’s first film soundtrack ‘The Sand That Ate The Sea’ for director Matthew Thorne’s documentary about the Australian outback was nominated for Best Soundtrack at the ARIA Awards. He has worked on ballets with The Royal Ballet at Covent Garden and Atlanta Ballet. As well as his solo music, he leads The Luke Howard Trio and has made albums with jazz bassist Janos Bruneel and Grammy-winning trumpeter Nadje Noordhuis. Luke’s most recent album 2020’s ‘All That Is Not Solid’ represented his most audacious and exciting album to date. It documented four concerts played in January of wholly improvised music, highlighting his breath-taking melodic talent.

Howard is currently remixing ‘All Of Us’ for spatial audio (‘surround sound’ in layman’s terms) and preparing for when he can play live again. His jazz trio are about to announce new shows, and he is working on a ballet commission. As lockdown finally lifts again in Melbourne, as it once did in Oran, a sense of normality may return, but either way, ‘All Of Us’ will remain a beautifully moving document of a unique time in history.

1.Critical Spirit
2.A Different Idea of Love
3.A World of Abstractions
4.An Hour Off for Friendship
5.The Compass of aTelegraph
6.The Closing of the Gates
7. The Opening of the Gates
8.The Moment Only
9.The Vast Indifference of the Sky
10.I Was Very Fond of You, But Now I’m So Tired
11.A Language Forgotten
12.A Faint Qualm for the Future
13.The End of the First Period
14.Interlude
15.A Collective Destiny