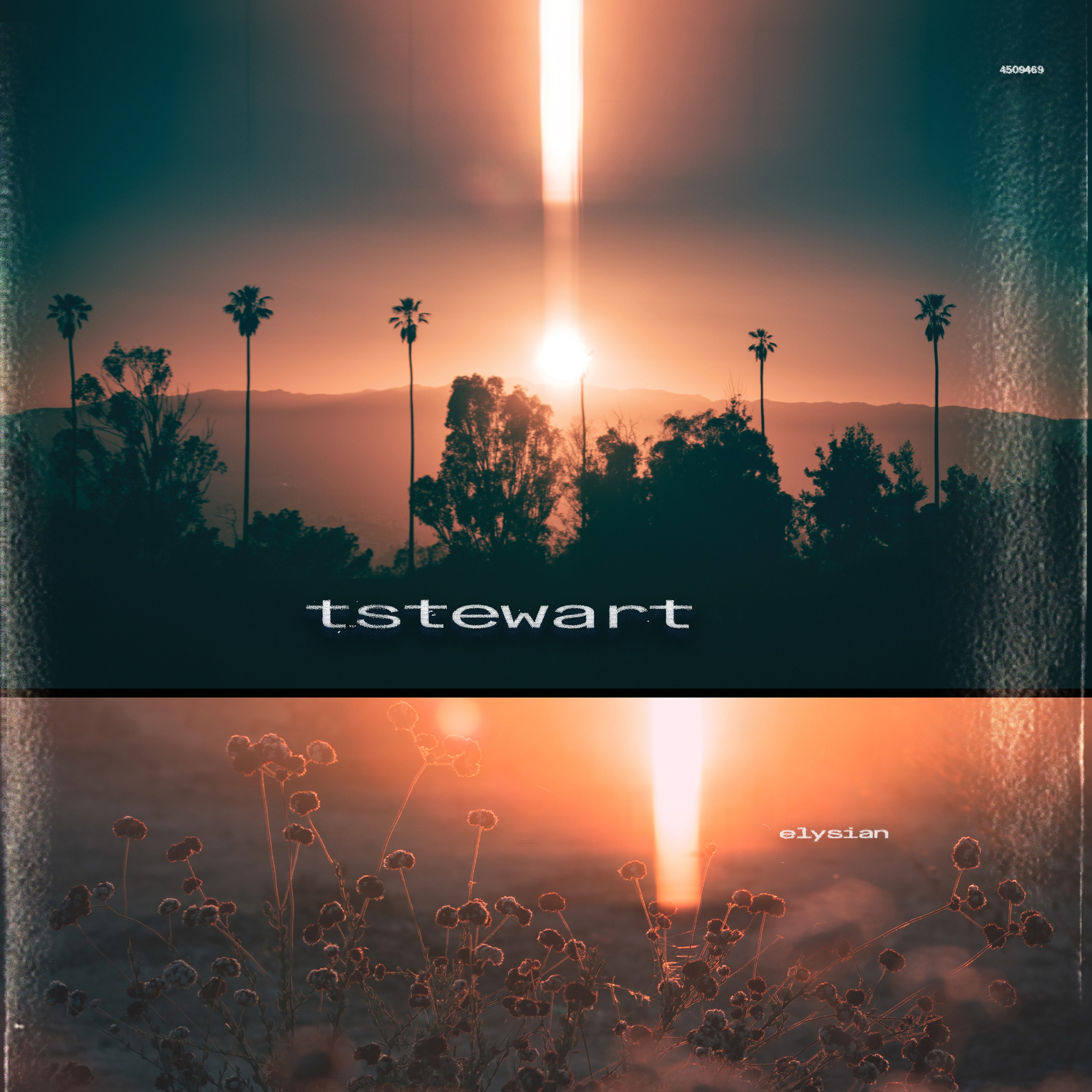 “The whole album is an exploration of how we can find inner peace through nature,” – tstewart

"tstewart is one of the best producers out there. We're so excited and honoured to explore this new direction of music with him. He's opened a sonic new world with these songs and you will not be disappointed - expect euphoria versus intimacy, the minuscule versus the gigantic" – Mercury KX

Elysian Park is a slice of unaffected paradise found in downtown Los Angeles. Home to countless birds and (what feels like) infinite layers of greenery, the park plays the role of muse for tstewart’s 16 track album, elysian, out now. With each track named after his favourite nooks of the Elysian, tstewart likens his crescendos to the grand, never-ending steps found just before the park. As the new project from Machinedrum, the artist behind Kane Train and prominent A$AP Ferg Star remix, tstewart has signed to Mercury KX with a diverse, piano-led sound that juxtaposes his previous glitchy, pop-fused work.

“Elysian literally translates to ‘heaven for heroes’. I’m not religious. To me, the idea of heaven is an inner-peace you seek while alive. I try to find moments in my life where I connect with that feeling and one of the easiest ways is exploring nature.” - tstewart

Keen to find an equilibrium between urban living and nature, tstewart describes many parts of his life as a pendulum swinging. Sometimes he enjoys making intricate beats and exploring sound design, whilst other times the relaxing call of the keys beckons. Splitting time between LA and New York, there’s a sense of frustration around any monotony creeping into tstewart’s fascinating life. Having produced for mega-stars like Azealia Banks, A$AP Ferg and Jesse Boykins III, tstewart played with this new sound just one month after releasing Machinedrum’s career-defining Human Energy body of work.

The elysian album follows tstewart’s journey in creating 16 tracks, completely alone. An exhilarating soundtrack to his park hikes, the record challenges hectic living versus the relief of green-rooted respite. The complex melodies exude tstewart’s newly showcased classical expertise whilst relying on exposed instrumentation for ascensions that represent leaps and climbs of the park.