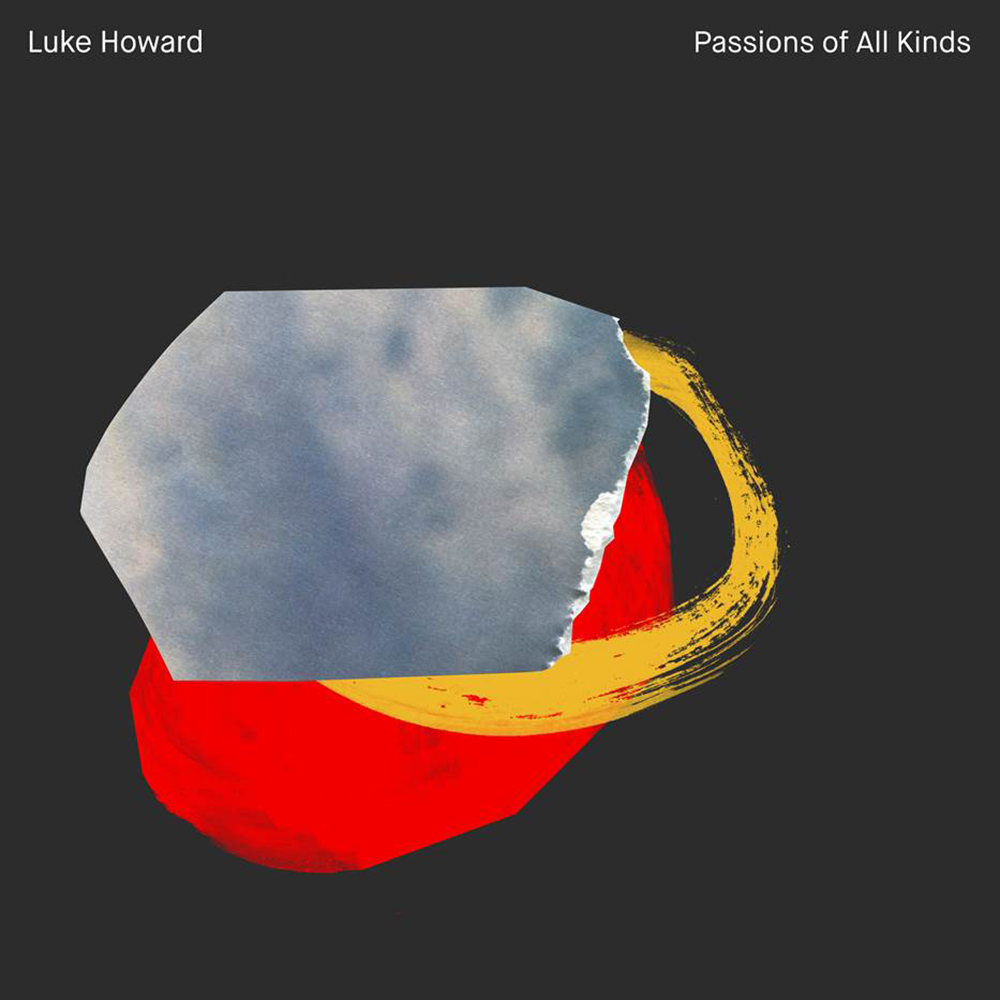 Luke Howard – Passion of All Kinds

Australian composer and instrumentalist Luke Howard shares ‘Passions Of All Kinds’ from his forthcoming album ‘All That Is Not Solid’ (released by Mercury KX on July 30th). Hear ‘Passions Of All Kinds’ and watch its accompanying video by Rudi Williams now. The video was made using a blend of super 8 and digital formats bringing together fragmented observations that are out of focus, suggestive and layered with fleeting moments of definition. It moves along with Luke’s improvisation as if following a consciousness as recollection blends and ripples with longing, zeal and the extended reach of the senses; ultimately depicting the residues of passion… ‘all that is not solid’.

Luke lends some background to the track, “The opening chord was the only preconceived idea, the genesis, of this piece; everything flowered from that. It’s my favourite work on the record”

Named after a quote by composer and academic David Toop, ‘All That Is Not Solid’, is Luke Howard’s most audacious and exciting album yet. It documents the four concerts played in January of wholly improvised music. The result is Howard at his purest, highlighting his breath-taking melodic talent. The four weekly concerts at Melbourne classical venue Tempo Rubato in January from which these records stem, saw Howard freely improvise for an hour, before a second half of his existing tunes. The shows took place while bushfires raged in Australia. They were nearly cancelled because of the heat, but offered solace and comfort to audiences when they went ahead.

In the seven years since his compelling debut album ‘Sun, Cloud’ was released, Luke Howard has established himself as one of the most important and exciting musicians in contemporary classical music. The composer has been at the forefront of opening up piano music to a new generation, while challenging the notion of what can be achieved in the form. He has twice been nominated for the Australian Music Prize. His 2019 work ‘Beating Heart Stories’ featured stunning reworkings of his acclaimed album ‘Open Heart Story’. The same year, Howard’s first film soundtrack ‘The Sand That Ate The Sea’ for director Matthew Thorne’s documentary about the Australian outback was nominated for Best Soundtrack at the ARIA Awards. He has worked on ballets with The Royal Ballet at Covent Garden and Atlanta Ballet. As well as his solo music, he leads The Luke Howard Trio and has made albums with jazz bassist Janos Bruneel and Grammy-winning trumpeter Nadje Noordhuis.

Whatever the future holds for this most restless, challenging and innovative musician, the beauty and wonder shot through ‘All That Is Not Solid’ is a stunning achievement, an album created on the spot needing years of expertise to draw from first. It sets both Luke Howard free and anyone who cares to listen.