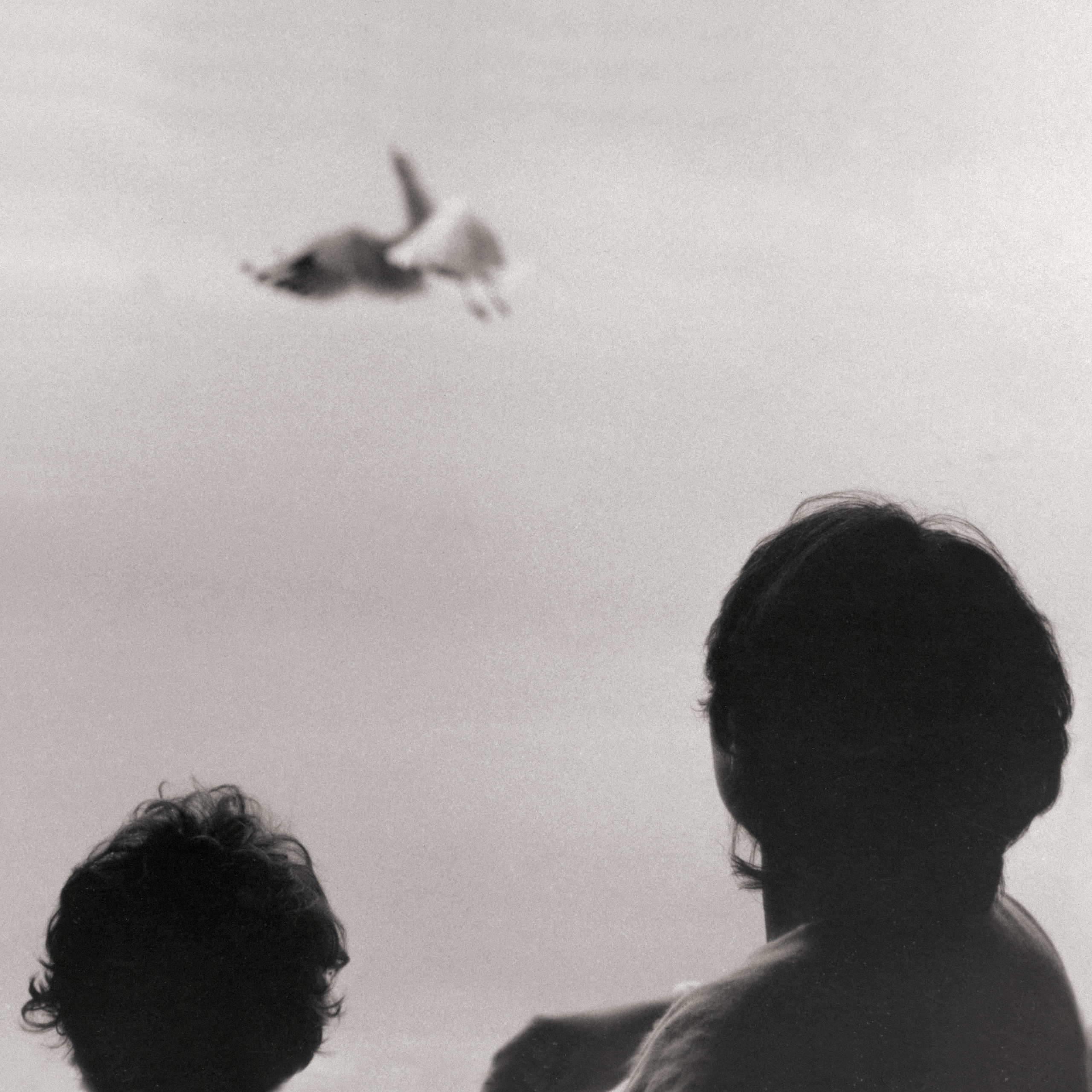 Italian composer and pianist Federico Albanese today shares his new single ‘Summerside’ featuring Marika Hackman. It is taken from his forthcoming album ‘Before And Now Seems Infinite’ which will be released via Mercury KX on Feb 25th, 2022. Listen to ‘Summerside’ and watch its poignant video, directed by Marco Jeannin.

“The protagonist in the video is trying to remember something, an event from his childhood and the feelings he had back then,” explains Federico, “He’s listening to a voice in his head recounting things, a version of that memory, and he tries to bring it back to life, living it again in the present. He dives into a combination of strong emotions; joy, anger, pain and finally peace. The voice in his head can also be interpreted as a presence - the camera, a person, or a vision with whom he speaks to, attempting to recollect details, emotions, of a time that’s almost been forgotten. As we progress towards the end of the song, he's more and more accepting, he looks away, to the future, his interlocutor has gone.. In a way he allows the memory to be part of him now.”

Marika Hackman describes her approach to the collaboration, “When I listened to the instrumental Federico sent me I was struck by a sense of nostalgia, that strange in-between where you can’t ascertain what's a dream or perhaps a faded memory.  I tried to capture this feeling and expand it with the melody and lyrics whilst also keeping that magical sense of space and intrigue which was already there.”

Between before and now; between reality and imagination; between memory and remembering. Federico Albanese’s stunning new album ‘Before And Now Seems Infinite’ captures and inhabits these moments and passages of time. Each exquisitely rendered fusion of modern-classical and electronic hues with traces of jazz and avant-garde pop, is inspired by a specific memory and the suggestion that, in the words of French novelist Marcel Proust, “Remembrance of things past is not necessarily the remembrance of things as they were.”