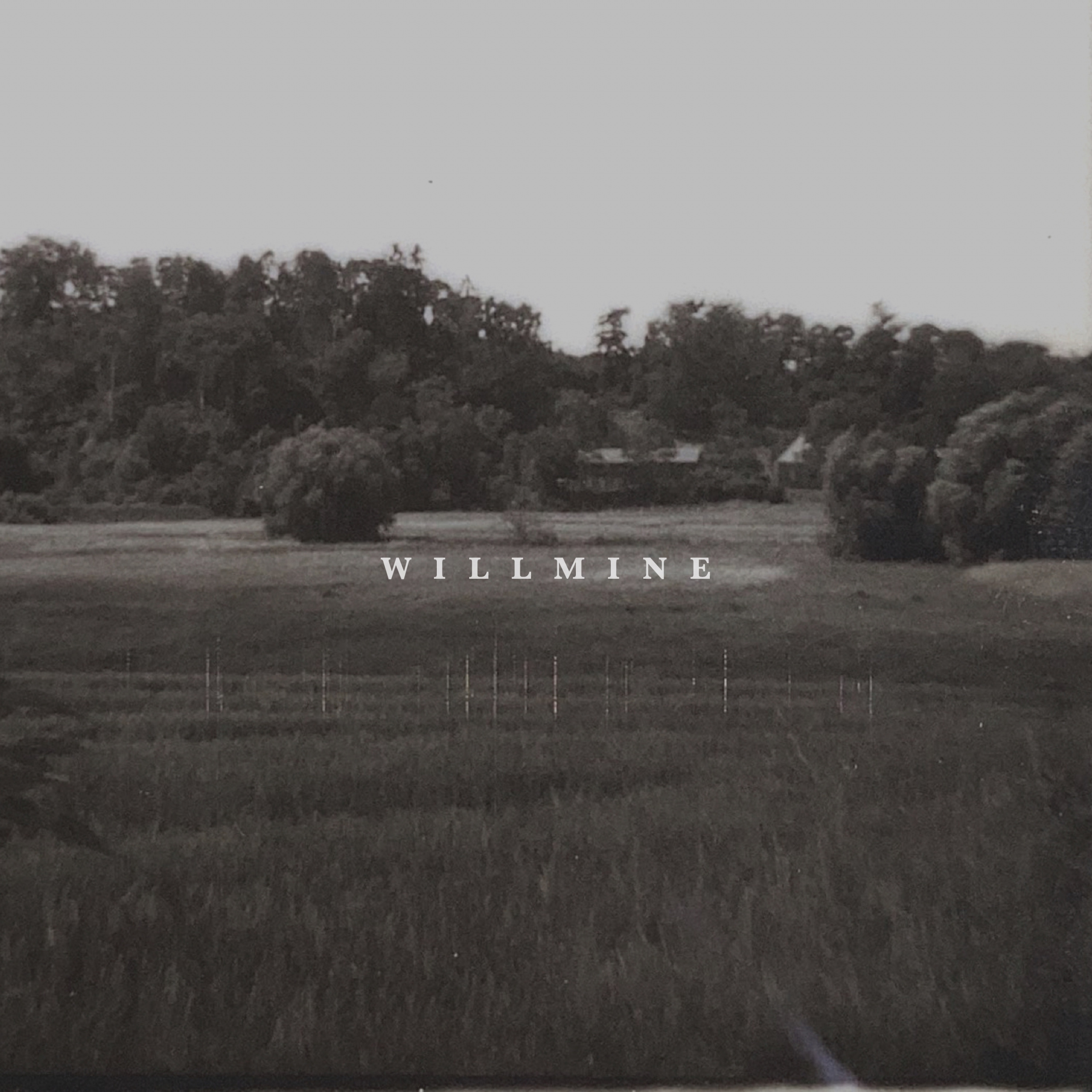 Italian composer and pianist Federico Albanese today shares ‘Willmine’, the first track from his forthcoming EP of solo piano works ‘Fredenwalde – Teil I’ on Mercury KX. The track comes hot on the heels of his exquisite collaborative EP with Tara Nome Doyle ‘The Moments We Keep’ (“A beautiful, captivating moment” - Folk Radio).

Federico explains the background to this new EP and ‘Willmine’, “The Landhaus Fredenwalde is a house, located north - east of Berlin, in the Uckermark region of Brandenburg. It is said that the house was originally planned as a train station on the Wilmersdorf - Gerswalde - Haßleben line, but this plan was never implemented. Culture and history make this place a unique universe where everything seems to have skipped the laws of time. In April 2021, I spent a short period over there with my family. I was blown away by the power that resonated through those brick walls and landscape. Almost like touching what was left of a world that we strive to remember.

Initially I had no intention of recording anything while I was there, and those days were meant to be a short escape from the hectic environment of the city. But this house, and the land that surrounds it, held such incredible energy that I was driven and inspired by it and felt I needed to describe it somehow. In one of the rooms there is an old Steinway grand piano from 1938 that has a quite unique sound. The type of sound that is framed in time, that is grounded into an atmosphere, it has almost the feeling of being eternal, and it was the perfect tool to translate the essence of this wonderful place.

Willmine is a small town close to the landhaus. It was built in 1765 by Alexander Wilhelm von Arnim, the once manor owner of Fredenwalde. It is one of the roads that leads to the haus and the land that surrounds it. It’s the first step into this world, that holds all the history, the beauty, the secrets. It’s the very initial, natural approach to the land after the morning light has opened the day to us.”