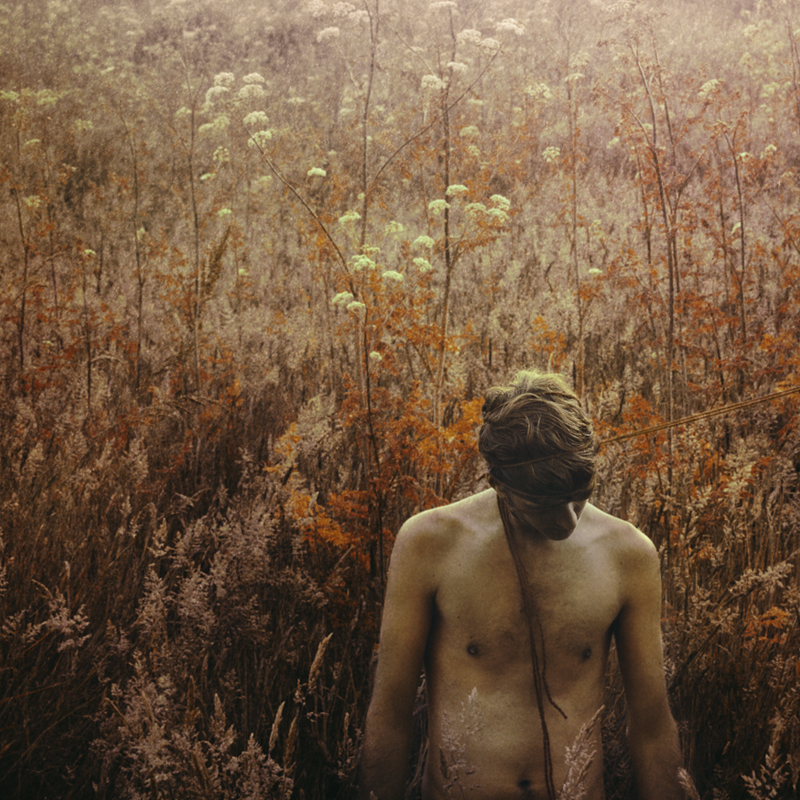 Sebastian Plano is an internationally acclaimed Argentinian composer and musician, currently based in Berlin. Whilst from a classically trained background, his work is hugely varied and informed equally by electronic music, as well as artists as varied as Radiohead, Arvo Pärt, Talk Talk, Jeff Buckley plus folk music and Argentinian Tango and its proponents such as Astor Piazzolla.

The making of the ‘Verve’ album wasn’t easy, on April 19, 2013, outside the San Francisco recording studio where he was recording, his computer, and, with it, two hard drives, were stolen from his car. Stored on the drives was Plano’s recently finished third album. The drives and the album were never returned. It was like the record had never existed.  Initially conceived as a reconstruction of its mythical predecessor, it evolved, over several years, into something else entirely: a reaction to its content, and its loss.

The record was composed, produced and performed entirely by Plano, in his studio in Berlin.

As he explains, "Music isn't just about sound; the tone and phrasing are critical when it comes to writing music."