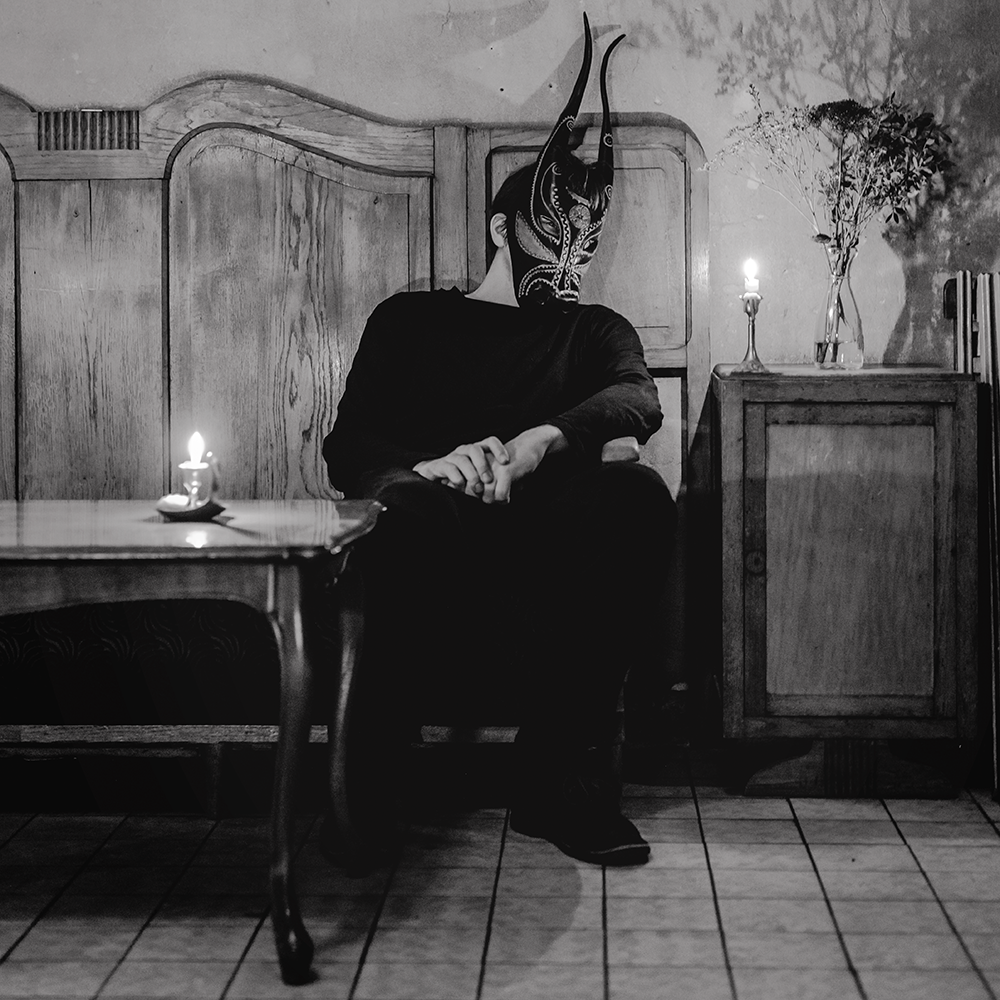 Hot on the heels of his stunning True album last year, Berlin-based composer and pianist Lambert has scored the soundtrack to upcoming film ‘Miss’ by director Ruben Alves, and today reveals the first track from the film, ‘Balcony Hotel’, a piece which will also feature on his next EP Alone II. The EP is set for release via Mercury KX on June 26th. Hear ‘Balcony Hotel’ here.

The film features a young man seeking his sexual identity, who decides to take part in the Miss France beauty pageant. It was premiered in mid January at the 2020 L’Alpe-d’Huez Film Festival and its wide release in cinemas comes in fall 2020.

It is not Lambert’s first work with a film director, he recently worked with up and coming film director Tom Oxenham to create “Becoming Lambert’, a mockumentary short film, incorporating music from his stunning album True (out now on Mercury KX). The film like the album was inspired by the notion of true versus false. What is true and what is false, and how do we make such judgements? Resoundingly relevant these days, such issues reflect our post-truth society, where opinions are conflated with facts and many cling blindly to beliefs even when confronted with cold, hard evidence. “Nobody really knows anymore,” says Lambert. “Especially with the internet.” Director Tom Oxenham has given this insight into the film’s making; “Working with Lambert was like potholing in the dark: exciting, relentlessly challenging, and ultimately terrifying. We made this film to reveal the man behind the mask. Yet behind the mask we found not one man, but many.” Watch the Mockumentary here.

Lambert is a singular talent whose bold vision and compositional flair is informed as much by pop music and wider culture as it is by any classical repertoire. From 2017’s stunning Sweet Apocalypse, a masterful collection of orchestral works concerned with locating moments of beauty amid the dystopian future humanity is fast racing towards, to last year’s True album and the haunting, delicate Alone EP, Lambert has created his own, spellbinding sonic language that stirs the soul and inspires the mind. By turns hypnotic, sombre, and enchanting, he excels at creating moods and mesmerising the listener; a deep sense of drama often gives way to an enigmatic playfulness, colourful melodies skipping lightly through his songs.