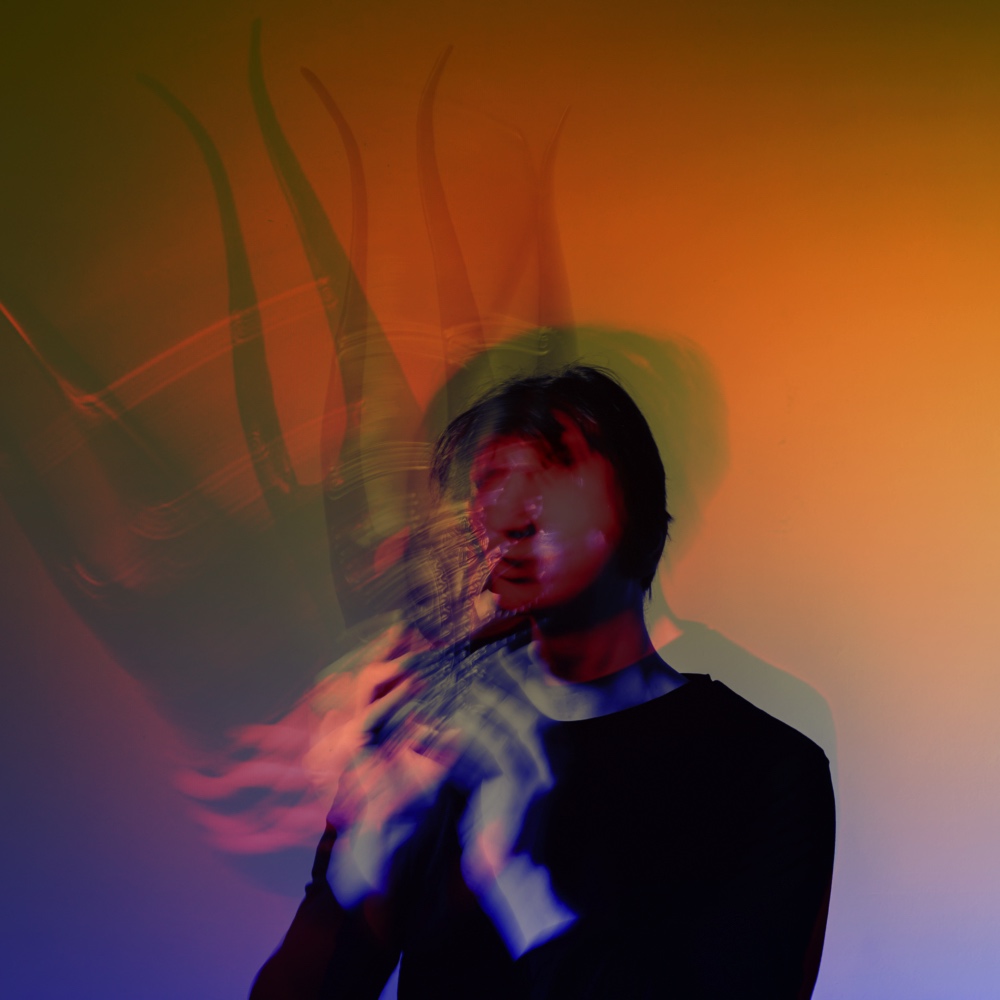 “Atmospheric excellence… a work of often melancholy beauty. An album to wallow in, its 14 tracks go by all too soon. It could easily be twice as long and not outstay its welcome.” –  Record Collector

“‘False’ is one of those albums that manages to distill pop culture whilst taking elements from the classical world to create something mesmeric and enticing.” –  Clash

“Like a stylish ambient playlist – easy to get lost in.” –  Uncut

“Beautiful.” – The Independent ‘I’

“Ultimately this album’s real charm lies in the sum of its enigmatic parts.” –  Loud & Quiet

“Pushing the boundaries of creativity” – The Darkus

“Mysterious and strangely compelling” – The Sun

“False has given me the freedom to develop myself artistically in all kinds of directions,” Lambert explains. “I can now go anywhere.”

False the new album by the extraordinary Berlin-based composer and pianist Lambert is released today by Mercury KX.  All 14 tracks are collaborations, resulting in Lambert’s most dazzlingly diverse album yet. Encompassing urgent breakbeats (with Tre B Mal), furious freeform jazz (aided by Pernille Solberg), gliding pedal steel Americana (from both Bob Drew and Jean Daeriou), industrial soundscapes (via Cole Collective) and even, on Room Trail collaboration ‘Spheres’, a full-on Autotuned vocal pop workout.

To learn more of the album’s collaborators’ identity it’s recommended to view the short documentary Becoming Lambert by film director Tom Oxenham (watch it here) or listen to the forthcoming 10-part podcast series which will accompany False here.  Whatever the truth, Mercury KX has awarded record contracts to all 14 new artists and the result is an album that is wildly imaginative. False follows hot on the heels of Lambert’s stunning True album of last year, and his recent EP of exquisite solo piano pieces Alone II.

Lambert is a singular talent whose bold vision and compositional flair is informed as much by pop music and wider culture as it is by any classical repertoire. From 2017’s stunning Sweet Apocalypse, a masterful collection of orchestral works concerned with locating moments of beauty amid the dystopian future humanity is fast racing towards, to last year’s acclaimed True album (nominated for an Opus Klassik award in Germany) and the haunting, delicate Alone and Alone II EPs, Lambert has created his own, spellbinding sonic language that stirs the soul and inspires the mind. In parallel Lambert’s live shows have become essential events, evenings of mystique, humour and wonder as Lambert’s trio’s dazzling musicianship is performed while wearing matching horned Sardinian masks. By turns hypnotic, sombre, and enchanting, he excels at creating moods and mesmerising the listener; a deep sense of drama often gives way to an enigmatic playfulness, colourful melodies skipping lightly through his songs.