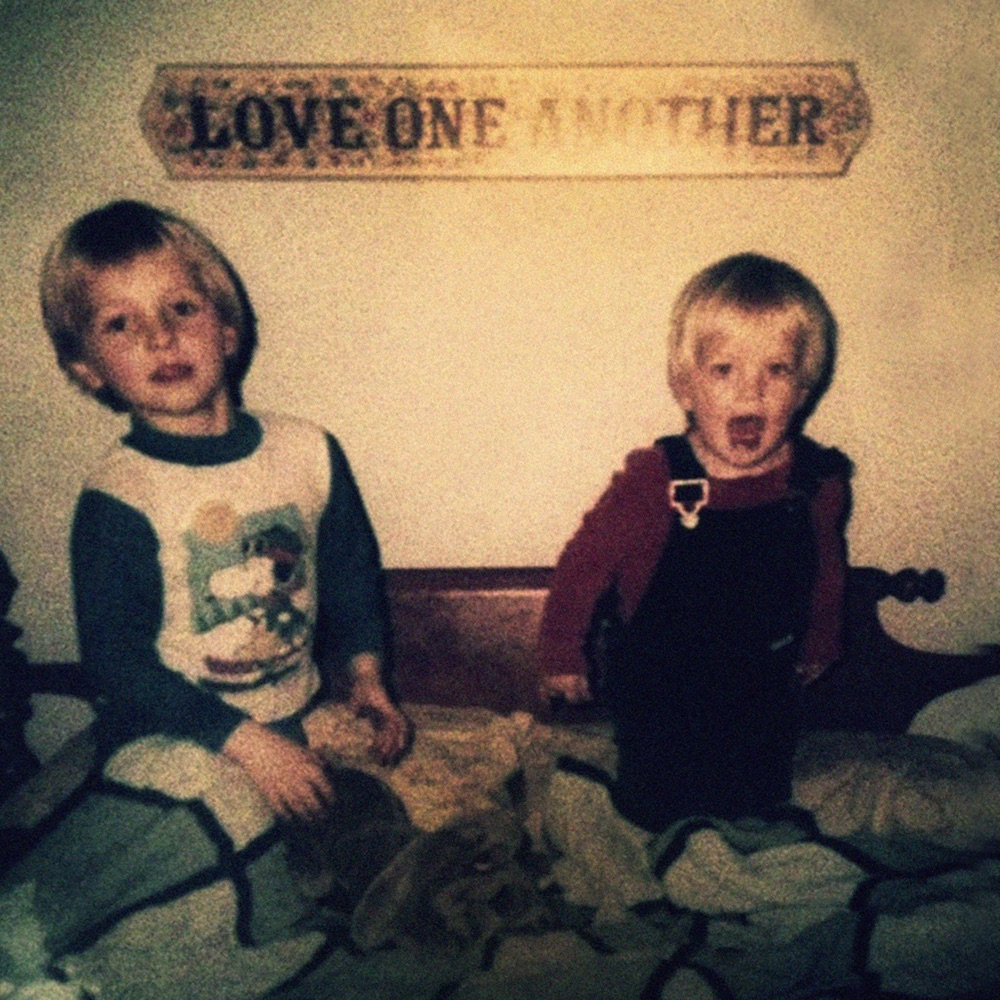 The Lumineers founder and multi-instrumentalist Jeremiah Fraites shares "Josh," a tribute to Fraites' older brother who tragically passed away from an overdose 20 years ago.

Josh Fraites had been close friends with Wesley Schultz, and through the grieving process Wes and Jer became friends, later founding The Lumineers.

The track will be released alongside Lullaby, previously heard as an exclusive of the vinyl version of Piano Piano