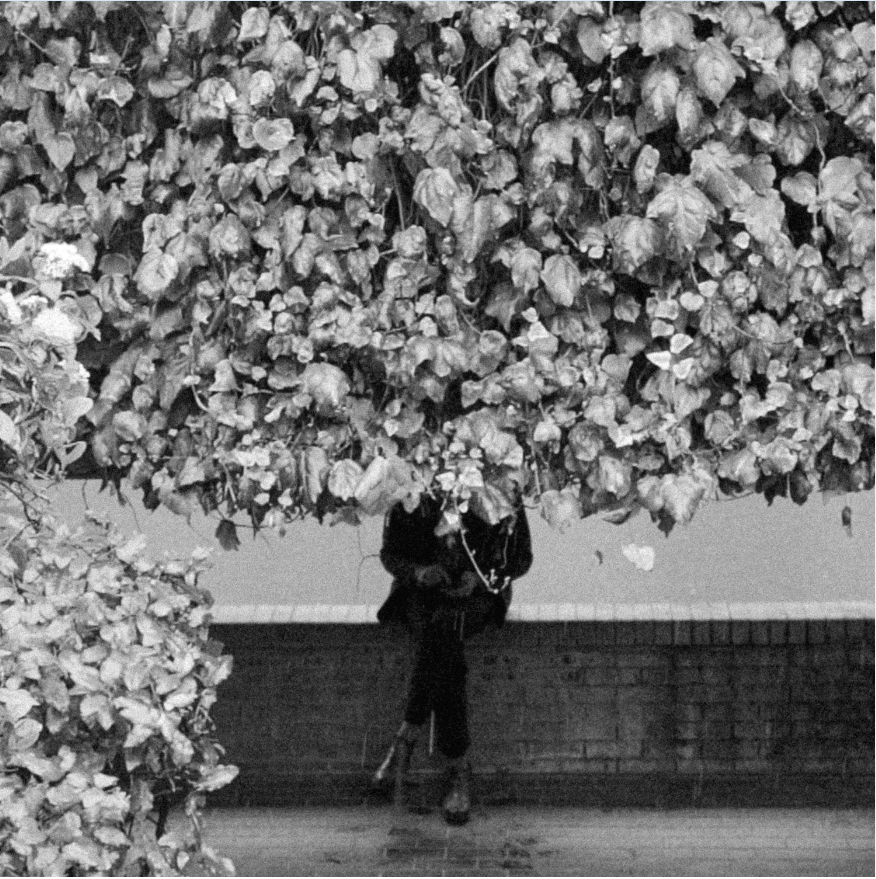 The short film and 6-track EP - Never Pass Into Nothingness - is a collaboration with photographer and filmmaker Alex Kozobolis, and Scottish songwriter and artist Kathryn Joseph, set against the bicentenary of John Keats. Across the film and EP, they seek reflection, solace and beauty in the examination of the smaller details that recent events have allowed to flourish.

Directed by long-time collaborator Alex Kozobolis with the score by Erland Cooper, the film - shot around The City of London amongst the area’s infamous modernist architecture.

Cooper expands: “In this 20-minute short film or long form music video by Alex, a score for piano, cello and tape-loop presents itself. It unfurls with each step and is about exploring the small details below your feet.”

The project was initially prompted by the Scottish filmmaker Margaret Tate, whose works gave Cooper the impetus to search for the natural world within the overtly urban environment he found himself in, and the enforced slowing down lent itself to work further on a deep listening practise. He goes on to explain, "Tate would often seek a kind of magic in her every day surroundings and ambient music can hold a mood and create a sort of landscape in itself. As singles seem to get shorter, I think there is a joy to be found in letting yourself slow down to the pace of the music”

1. A Thing of Beauty Is a Joy Forever
2. Its Loveliness Increases
3. It Will Never Pass Into Nothingness
4. But Still Will Keep a Bower Quiet for Us
5. And a Sleep Full of Sweet Dreams
6. And Health and Quiet Breathing