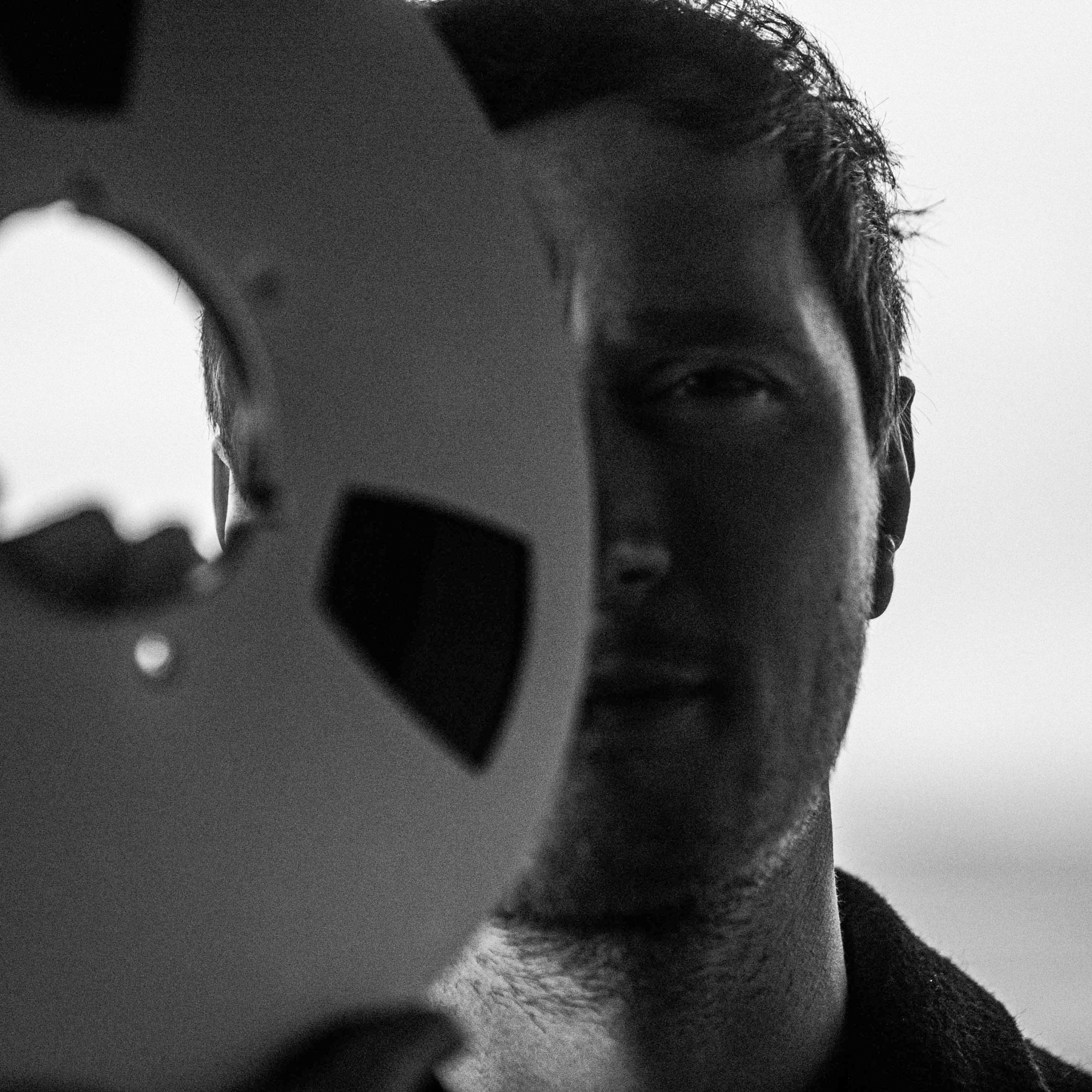 Erland Cooper is a Scottish composer, producer and multi-instrumentalist originally from Stromness, Orkney. As a solo artist, he has released seven acclaimed albums, including a trilogy of work inspired by his childhood home, as well as themes of nature, people, place and time. His work combines field recordings with traditional orchestration and contemporary electronic elements. Through music, words and cinematography he explores landscape, memory and identity. He develops these themes further by partnering with well-known artists, writers and poets. Cooper also works across mixed media projects including installation art, theatre and
film. Most recently he’s widely known for burying the only existing copy of the master tape of his first classical album in Scotland, deleting all digital files and leaving only a treasure hunt of clues for fans and his record label alike to search for it. The tape has yet to be found.