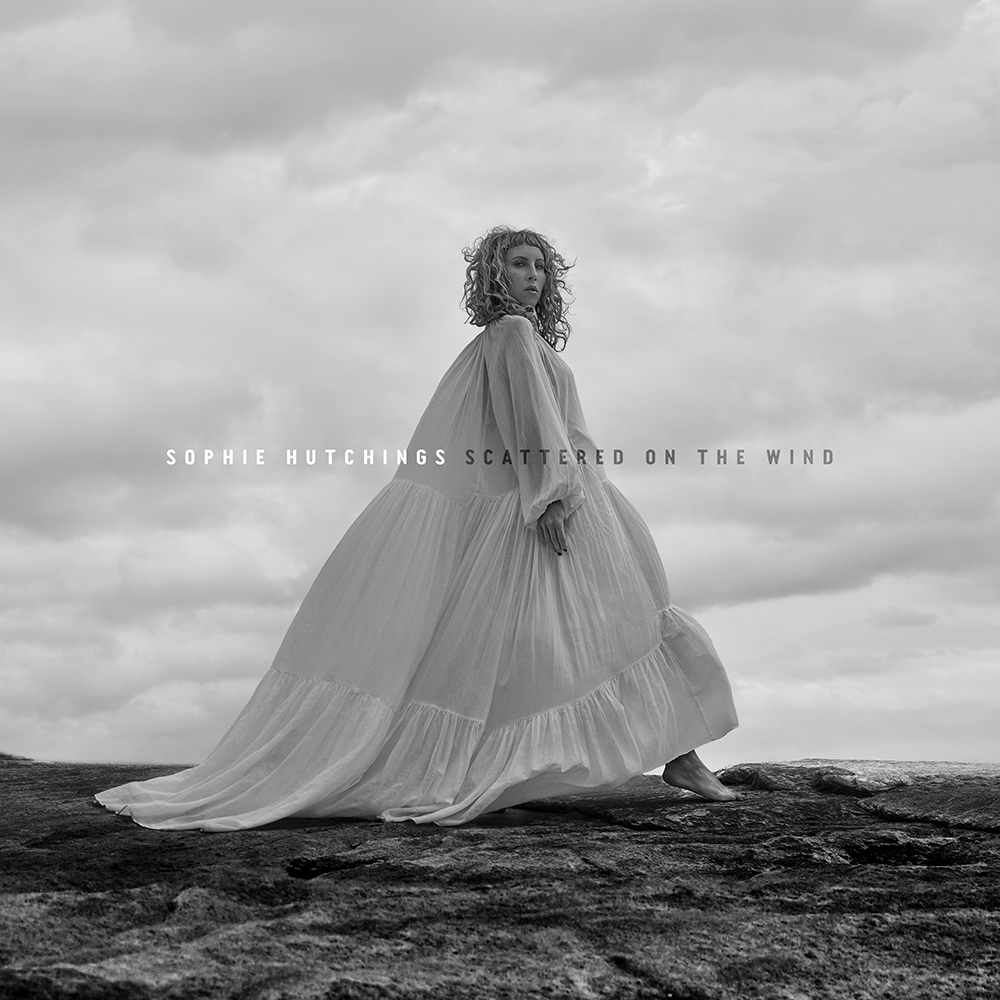 Scattered On The Wind

Composer and pianist Sophie Hutchings releases her new album ‘Scattered on the Wind’, on Mercury KX on 17th April.

Sophie’s music is ruminative and dreamy, with rippling piano-based instrumentals described by The Guardian as exuding “an intimate, contemplative quality; sometimes melancholic, often with an exhilarating beauty.” The new album invites the listener on a journey back through time, taking in the ecological influences of Sophie’s upbringing on the coast of Australia. Sophie explains: "I think a lot the natural environment I spend time in subconsciously filters into my compositional style but it’s also digging deep into my own sensibility that this music naturally unveils itself.  Music is a unique form of communication and taps into our own thoughts and feelings. At a time like now we all need music more than ever so in a way it’s quite timely and I look forward to sharing it with the world".

Sophie spent a good deal of her childhood outdoors, by the ocean. “I find the water has an almost medicinal effect,” says Sophie, who still swims and surfs with enthusiastic regularity. “There’s a peace that comes over you when you’re in the ocean or gazing at its horizon.”

The elemental, almost otherworldly effect of that natural landscape on Hutchings’ psyche has proved a formative and lasting influence on her style as a pianist and composer. As a student, Hutchings chaffed against traditional conservatory methods, preferring to embrace alternative methods of learning. Although she cites the works of American ambient hero Harold Budd and legendary Estonian composer Arvo Pärt as influences, Sophie‘s distinctive style – repetitive chords, subtly shifting moods – is entirely her own, arriving from a place of deep, unfettered instinct.

‘Scattered On The Wind‘ is a truly spellbinding affair, an elegant and transcendent meditation on surrendering to the unknown, trusting that things will align. A blend of brand-new original pieces as well as a collection of compositions that have been lovingly written over time, the album was all recorded at Sydney’s Trackdown Studios in 2019.

Having been named one of MOJO’s ‘Top 5 Independent Albums’ of the year with her debut album ‘Becalmed’ [2010], it was her solo piano album ‘White Light’ [2015], that marked her first buzz release, proving a hit on streaming platforms and earning her a wider, more global fan base.

A decade on from her debut, new continents beckon. Sophie is a star in undeniable ascension, ready to unleash her first Mercury KX record upon the world.