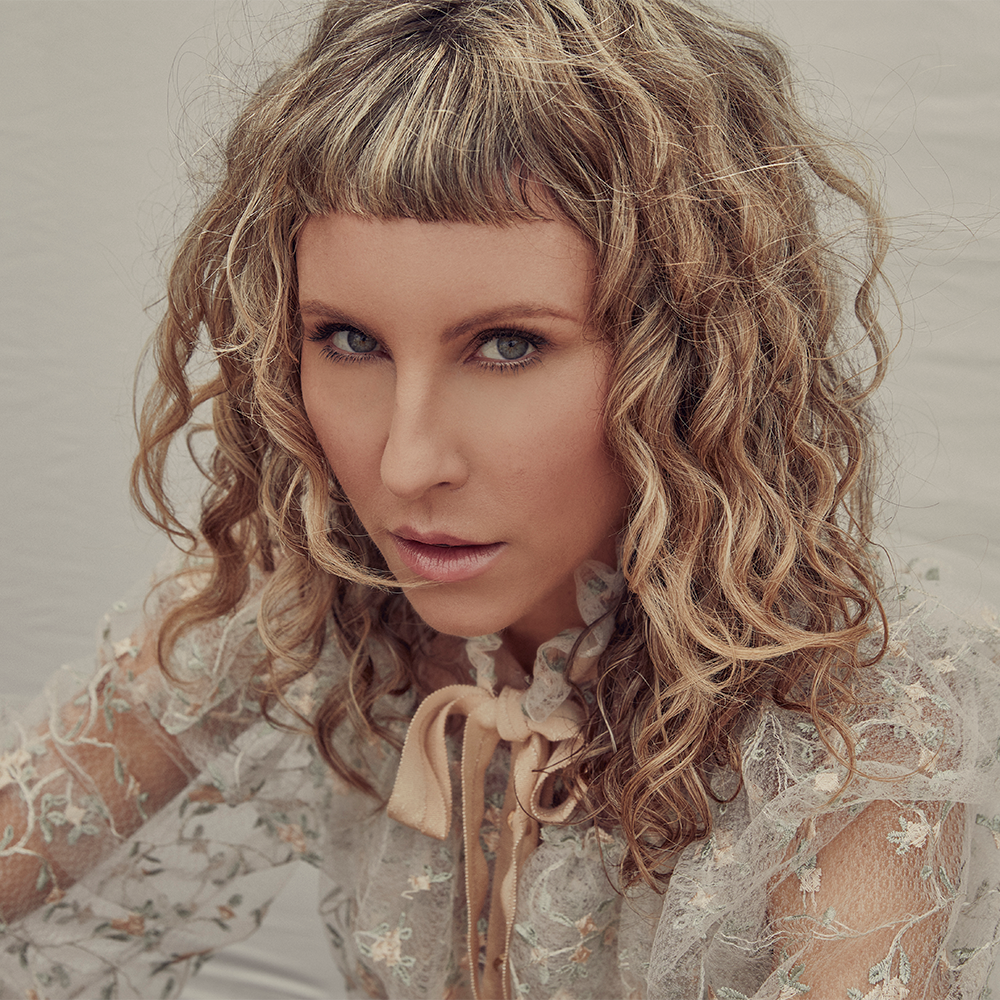 On Echoes In The Valley, Sophie Hutchings’ newest album, you can hear every click and creak of her instrument as she plays in concert with her surroundings. “It’s almost like you’re diving into the lungs of the piano.”

Recording sessions had originally been scheduled to take place in Berlin, but when COVID hit and the world shuddered into lockdown, Hutchings was forced to change her approach entirely. She chose to embrace isolation, and use it as a means of moving through the quiet chaos and collective trauma that people around the world were experiencing. Listeners made contact with Hutchings to tell her their stories, and share how her music has helped them to stay grounded and calm. “I very much felt the suffering that people were affected by,” she says. “Isolation is hard for lots of people. But when it’s a chosen thing, you can find an interior solitude, and it can be therapeutic.” So Hutchings took herself away.

She found a place in northern Australia, a rustic timber studio nestled in the crook of a dramatic valley in the Byron Hinterland: mountains and farmland to the west, rainforests and the ocean in the distant east. She’d go to bed with the window open, hummed into slumber by crickets and cicadas, then wake a few hours later to the cacophony of morning birdsong. This was an effort to remove herself from the contemporary world and find solace in simplicity. She took sketches and snippets with her, skeletal demos recorded on an iPhone – and then allowed her new environment to complete the story as it seeped into the recordings. Echoes In The Valley explores this tension: between beauty and isolation, Hutchings in collaboration with her natural surroundings.

For Hutchings, active retreat into isolation and simplicity has become a familiar turn in a now decade-long career. Love & Keep, released earlier this year, meditated on quiet moments, snatched in the middle of the night and committed to record as a map of Hutchings’ insomnia. Byways, a companion album to 2017’s Yonder, leant into the unique creative qualities of the night too, and the “pensive essence in the air” that the small hours offer. Two years previously, her 30-minute solo piano album, White Light, had captured the calm and elegance of solitude – and the attention and admiration of a growing global audience. Accolades have followed (from the Australian Music Prize, MOJO, and more), and Hutchings’ work has been rightfully recognised as a driving influence within the ever-expanding enclave of ‘modern-classical’ that she’s pioneered, along with label-mate Olafur Arnalds and Nils Frahm, among others.

Elsewhere, Hutchings has embraced full-bodied composition for cello, violin, choir, and flute pairings – most recently on the expansive Scattered On The Wind (released in 2020 and marking the beginnings of a new relationship with Mercury KX). When doing so, she channels the boundless, gregarious side of her personality, as well as the jazz obsessions of her producer father, and the raucous indie rock she’d hear filtering through her older brothers’ bedroom walls as a kid. Other musical influences range from the wandering post-rock chamber music of Rachel’s, to Harold Budd’s canonical ambient output, and Arvo Pärt’s minimalist, Gregorian chant-channeling compositions. The results, especially audible on 2016’s Wide Asleep and the aforementioned Yonder, are vividly emotive – at turns melancholic, enriching, and entrancing, comprising numerous, intercommunicating textural layers.

But Echoes In The Valley is an exercise in simplicity, as well as being inspired by it. ““I’m always hearing melodies in my head, so it’s very tempting to add layers,” says Hutchings. “I was so tempted to put another instrument on it, but had to tell myself, ‘No’.” The only audible accompaniment to the piano in these songs is the stroke of keys, push of pedal, and the outdoors permeating in.

The natural world has long been a component of Hutchings’ work, but typically her process has involved drawing inspiration from the outdoor expanses of her native Australia back into a studio – and contending with all the noise and distraction that the recording process can entail. “I think if you put me on a freeway with a piano, I could still work because I’ve had to work in some pretty noisy circumstances,” she says with a mixture of pride and laughter. “On this album, I wanted the natural world to speak louder than humanity.” Echoes In The Valley brings Hutchings’ practice to its most organic conclusion yet, and in doing so opens up new realms within her oeuvre.