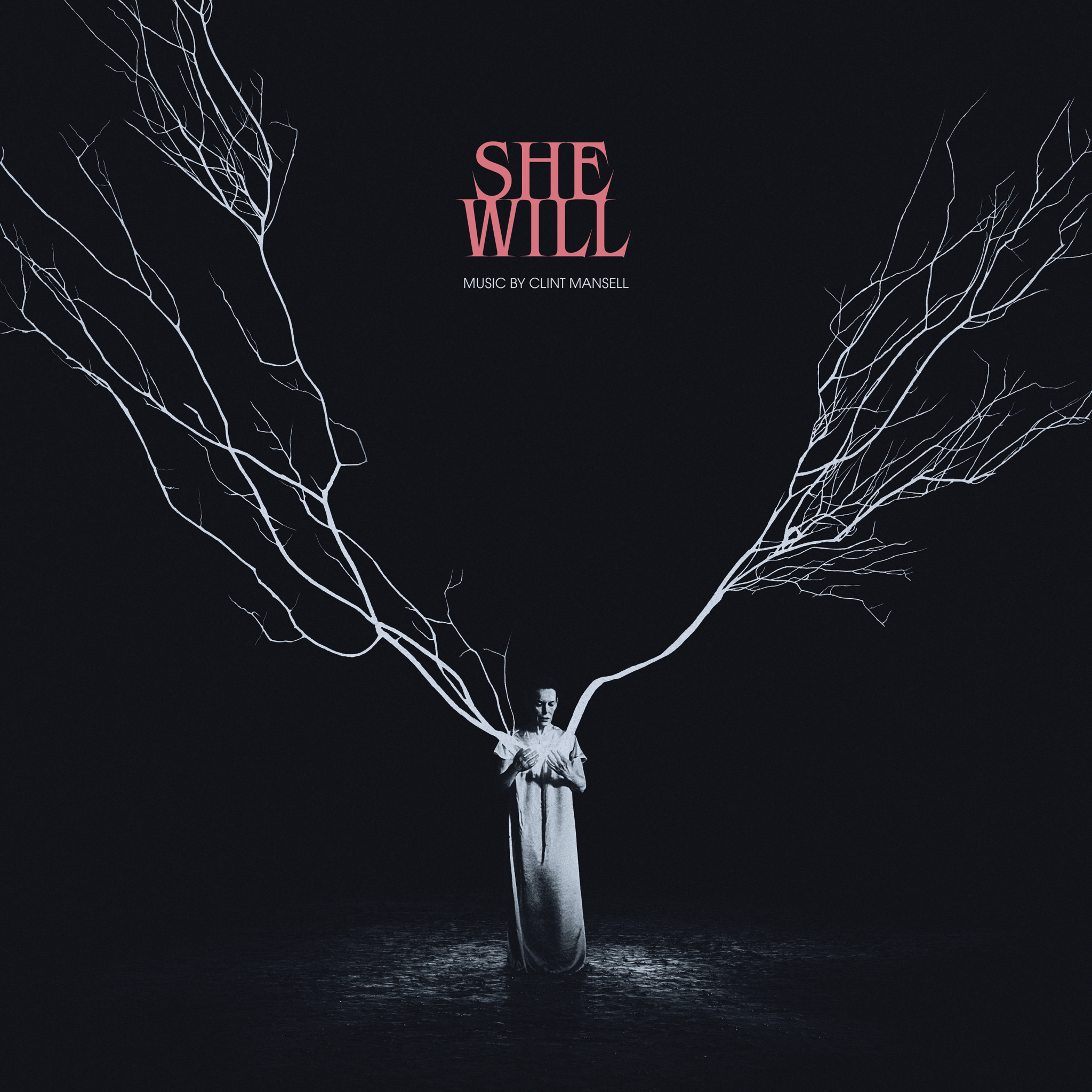 Charlotte Colbert said, “Clint is a magician and Incantation feels like a spell. Like it’s revealing a bit of a cosmic soup, the waltz of our unconscious goo”

Directed by Charlotte Colbert, the BIFA-nominated film which won a Golden Leopard for Best First Feature at Locarno Film Festival last year, stars Alice Krige (Carnival Row, The OA), Kota Eberhardt (X-Men: Dark Phoenix), Malcolm McDowell (A Clockwork Orange) and Rupert Everett (My Best Friend’s Wedding). The film explores the story of Veronica Ghent (Krige), who, after a double mastectomy, goes to a healing retreat in rural Scotland with her young nurse Desi (Eberhardt). She discovers that the process of such surgery opens up questions about her very existence, leading her to start to question and confront past traumas. The two develop an unlikely bond as mysterious forces give Veronica the power to enact revenge within her dreams. The film is presented by horror legend Dario Argento (Suspiria, Inferno, Deep Red), and executive produced by Ed Pressman (American Psycho, Wall Street, Bad Lieutenant) with Academy Award-winning Alfonso Cuarón calling it a “powerful debut” that “sits in the tradition of great psychological horror films”.
Mansell’s soundtrack guides the listener through the turbulence of the film with intense undulating bass, haunting electronics and eerie vocals building to epic crescendos.