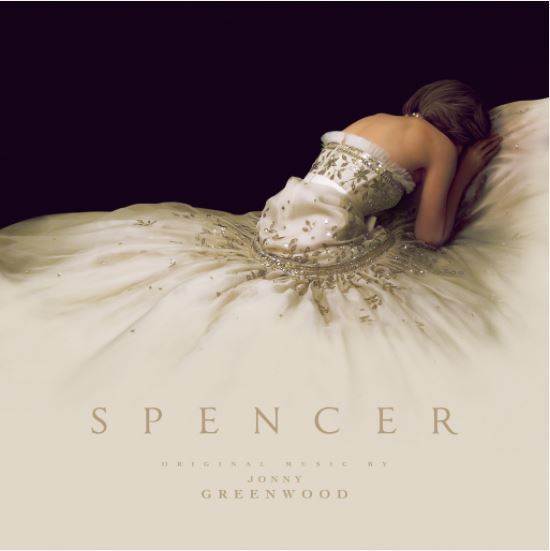 Mercury KX today release the original motion picture soundtrack to Spencer, the highly anticipated new film from director Pablo Larraín, starring Kristen Stewart in the lead role as the late Princess Diana. It is accompanied by a brand-new instrumental score composed by Jonny Greenwood, a poignant accompaniment to the film, of genre bending music that combines strait-laced classical baroque with spiralling free jazz. The movie premiered at Venice Film Festival on 3 September and was released in cinemas in the UK and US on 5 November.

Spencer is the latest film score from award-winning composer Jonny Greenwood, following such acclaimed soundtracks such as Phantom Thread, There Will Be Blood and Norwegian Wood.