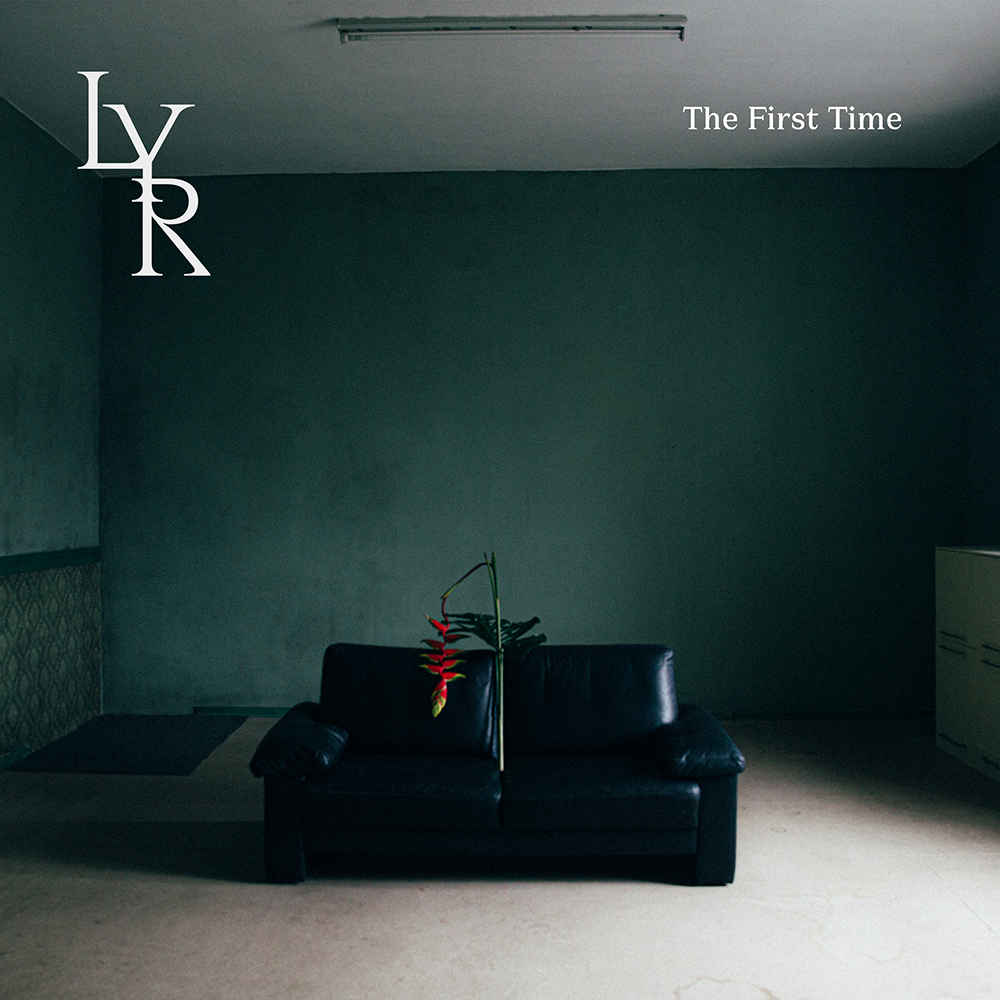 LYR – the new musical project comprised of musician Richard Walters, producer and multi-instrumentalist Patrick Pearson and current UK Poet Laureate Simon Armitage – release their new single ‘The First Time’, out today on Mercury KX. The track is the second single taken from their upcoming debut album, ‘Call in the Crash Team’, out on 29th May. Having recently signed an exclusive record deal with Mercury KX, LYR also announce their live debut at London’s Hoxton Hall on the 10th March and Leeds’ Brudenell Social Club on the 9th March.

As with all 10 tracks on the new album, ‘The First Time’ is written from the viewpoint of a fictional character. A narrative recollection of a person’s first sexual encounter, the track is a touching, easy-to-love midpoint between poetic spoken passages, electronic instrumentation and vocal melodies.

Speaking of the track, the band say, “The lyric imagines someone caught in a vortex of nostalgia a decade after their first meaningful romantic encounter with an old school friend on the pretext of revising for English Literature homework. The memory is ignited by the discover of an old Post-it note. Despite the longing for something lost, the speaker in the song still seems energised and excited by the recollection, and for a relationship that was spontaneous and secretive. The music is suitably ecstatic and melancholic in equal measures.”