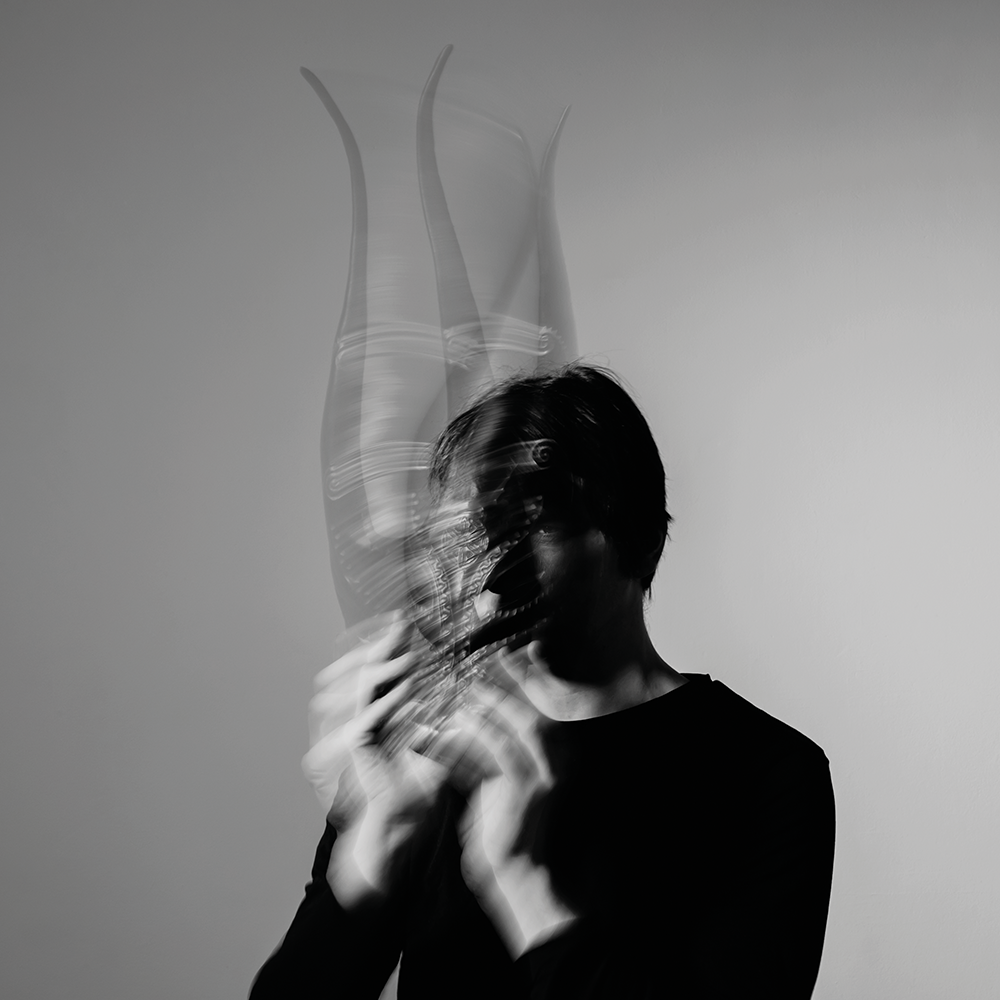 The album is inspired by the notion of true versus false. What is true and what is false, and how do we make such judgements? Such issues reflect our post-truth society, where opinions are conflated with facts and many cling blindly to beliefs even when confronted with cold, hard evidence. “Nobody really knows anymore,” says Lambert. “Especially with the internet.”

“In music, truth and falsehood is different than when you talk about facts in politics, or in the media,” he explains. “In those worlds, there are no ‘alternative facts’, but with music you have to rethink this concept, because it opens up to give different truths to different people. My associations and feelings towards a song can be completely different to yours, but both are equally valid; for me, it’s the truth, for you, it might not be. So the only real truth is the listener’s perspective.”  As such, Lambert invites you to listen deeply, and draw your own conclusions about what he’s trying to communicate.

Lambert is a singular talent whose bold vision and compositional flair is informed as much by pop music and wider culture as it is by any classical repertoire. From 2017’s stunning Sweet Apocalypse, a masterful collection of orchestral works concerned with locating moments of beauty amid the dystopian future humanity is fast racing towards, to this year’s haunting, delicate Alone EP, Lambert has created his own, spellbinding sonic language that stirs the soul and inspires the mind. By turns hypnotic, sombre, and enchanting, he excels at creating moods and mesmerising the listener; a deep sense of drama often gives way to an enigmatic playfulness, colourful melodies skipping lightly through his songs.

SIGN UP TO THE NEWSLETTER BELOW, USING YOUR SOCIAL ACCOUNT OR EMAIL
SpotifyFacebookYouTubeTwitterEmail
Thank you for signing up!
THANK YOU!
Thank you for registering! We have sent a confirmation email to {USEREMAIL}. Click the link to confirm your email address.Please check your spam folder for the email, if it does not arrive, click this link...
resend verification emailCancel
Emails will be sent by or on behalf of Universal Music Operations Ltd, 4 Pancras Square, London. N1C 4AG, UK. +44 (0)20 3932 6000. You may withdraw your consent at any time. See Privacy Policy at https://www.umusic.co.uk/privacy.html
By ticking the SMS opt in box and submitting this form, I agree to receive text messages from and about Mercury Kx (including prerecorded and/or by autodialer). Up to 20 messages per month per opt-in. Consent is not a condition of any purchase. Msg & data rates may apply. See Privacy Policy and Terms for further information.
Privacy Policy | Terms & Conditions