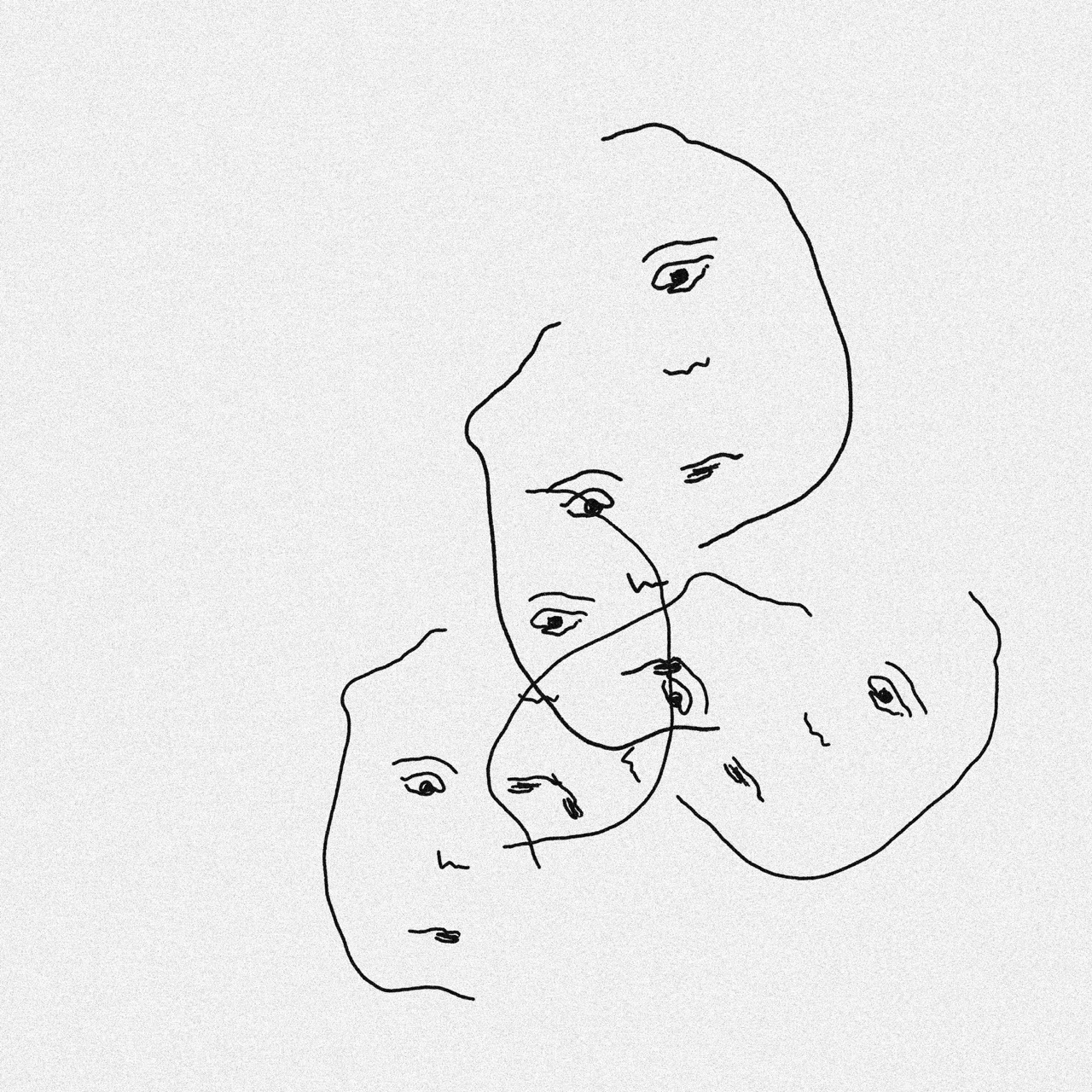 Critically-acclaimed and in demand for her film, television and theatre scores (Black Mirror, Fleabag, Emma, Munich – The Edge Of War), Waller-Bridge deliberately challenged her established creative process for her first EP on Mercury KX that creates a wealth of emotional uncertainty. Instead of adhering to the parameters of provided visuals or a set narrative, the composer embraced a, somewhat, intimidating and unusual sense of freedom for this very personal project. Working in this way allowed Waller-Bridge to delve deeper into who she is as a musician and composer, touching on the idea of multiple selves, to then find her true musical identity.

Isobel explains, “I found there to be a profound catharsis in writing these pieces. They have in one form or another lived in me for decades and are a private (albeit public) reflection of my style, my development, and my love of writing. The process and the material has reconnected me with parts of my identity, and made me even more curious about music than I was before. I wrote this music to let my inside out.  They are imperfect, and perhaps they are incomplete.  But they are honest.”

Isobel’s spectacular success throughout film, TV and theatre has made her one of the world’s most in-demand soundtrack composers. Her versatility and ability to write in a wide range of styles, seamlessly blending classical and orchestral music with electronic and experimental sound design, has seen her hailed as a game-changer.
Amongst Isobel’s wide-ranging credits are feature films Vita & Virginia, Emma, Netflix’s Munich: The Edge of War and I Came By, The Phantom of the Open and the much-loved illustration adaptation of Charlie Mackesy’s The Boy, The Mole, The Fox and the Horse.
Her TV roster includes the acclaimed BBC TV series The Split, the limited Apple anthology series Roar, HBO’s docu-series The Way Down and a feature-length episode of Black Mirror for Netflix, starring Miley Cyrus. Alongside her Temperatures commission for the Philharmonia Orchestra, which premiered at the Royal Festival Hall in November 2021, she has also collaborated with fashion houses Alexander McQueen and Simone Rocha, and principal ballerina at the Royal Opera House, Francesca Hayward, for her dance film Siren.
The award-winning composer has conquered theatre with scores for productions staged from the West End to Broadway, for the Royal Shakespeare Company, The Royal National Theatre, The Old Vic and The Donmar Warehouse, among others.

The crown in her career to date is arguably Fleabag, the hit stage play-turned global TV phenomenon. The soaraway success of two seasons introduced Isobel’s dramatic music to millions.