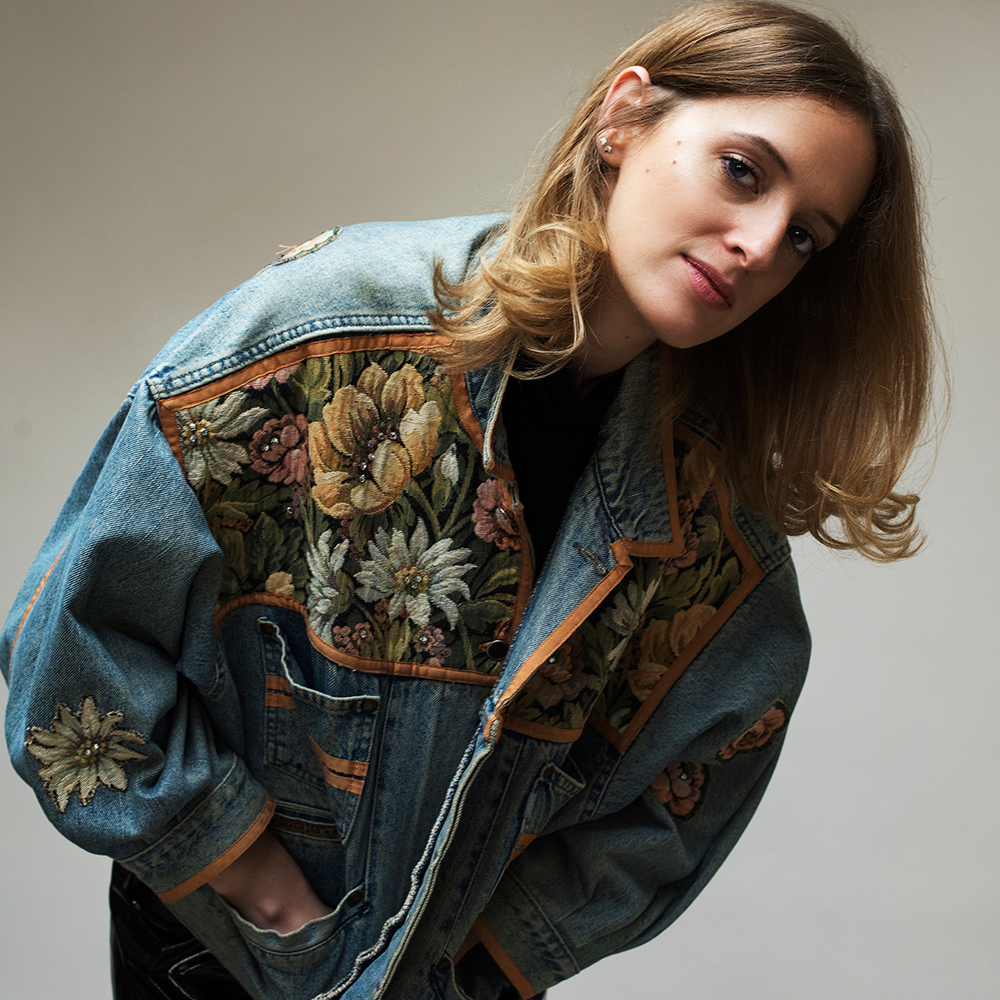 Isobel Waller-Bridge can’t wait to lock herself away. The celebrated composer – whose recent credits include Emma, Fleabag, Black Mirror and Vanity Fair – has just finished building a brand new studio. The first project to be produced there will be her debut album for Mercury KX.

A hint at what’s to come from the multi award winner appears on FLOW, a compilation album celebrating the third anniversary of the pioneering, genre-defying faction of Universal’s Decca Records stable. September, an intimate, solo piano piece is Isobel’s contribution, both her introduction to the label she has just signed with and a teaser for her fans.

“September is my hello to the label,” says Isobel. “I’m so excited to have signed with Mercury KX and also to start work on what will be the most personal music of my career. This has been my dream since my teens. I still can’t quite believe it’s happening.”

“September came out of an improvisation. It won’t be on my album, but it’s a signpost. It has a clarity and intimacy that reflect the very personal journey I am about to go on.”

“My approach is always simplicity. I feel really present at the moment and I want the music to capture that. Building my own studio was the ideal start. I have a baby grand piano which has been in storage for eight years. Finally getting it back in situ feels really important to this project.”

Isobel’s spectacular success throughout film, TV and theatre has made her one of the world’s most in-demand soundtrack composers. Her versatility and ability to write in a wide range of styles, seamlessly blending classical and orchestral music with electronics, has seen her hailed a game-changer.

Amongst Isobel’s wide-ranging credits are the feature films Vita & Virginia and the newly released Emma, plus acclaimed TV series including the BBC’s The Split and The ABC Murders, ITV’s Vanity Fair and a feature-length episode of Black Mirror for Netflix, starring Miley Cyrus.

She has also conquered theatre with scores for productions staged from the West End to Broadway, for the Royal Shakespeare Company, The Royal National Theatre, The Old Vic and The Donmar Warehouse, among others.

The crown in her career to date is arguably Fleabag, the hit stage play-turned global TV phenomenon. The soaraway success of two seasons introduced Isobel’s dramatic music to millions.

As an artist, Isobel has performed at London’s Union Chapel and St James Theatre and, in 2015, released her DIY debut album, Music For Strings, a symphonic work for a large string orchestra. Her return to composing for herself has been a long-held ambition.

“I adored making Music For Strings, which I wrote entirely in my bedroom and recorded with some string players I know,” says Isobel. “Actually, quite a lot of string players, around 40. Not in my bedroom, obviously! I’d have had to bring them one by one. We went to Angel Studios.”

“My goal since has been to make another album, but all the soundtracks came along and I wanted to run with that. Now, looking back, I don’t think I was ready. I’ve got to know myself so much more in the past five years, both musically and as an individual. I have so much more life experience and therefore so much more to say.”

Isobel won’t be looking to past projects for inspiration for her album.

“I’m starting from scratch, which is really refreshing,” she says. “It makes me feel free because it means I can go wherever I like. I loathe to use the word unique, but this project will be set far apart from my other work. All of this album will come from within.”

“As yet, there is no specific concept, but I do know that I want to create a whole world. Perhaps collaborate with a cinematographer to take the listener on a journey. I like the idea of entering an album being like going through a door and, by the end of it, you can see the mountain.”

After countless collaborations, Isobel is itching to go at it alone, to seal herself in her Hackney studio and see what happens.

“It’s all completely down to me and that’s exciting,” she says. “And a little intimidating. I enjoy collaborating, but having no parameters - no brief to follow, no one else’s input – means I can really push myself.”

“How a score works out is incredibly dependent on how everyone pulls together, while this is solely my responsibility.”

Isobel recently adapted two tracks from Music For Strings to soundtrack an Alexander McQueen catwalk show, and draws inspiration from the theatrics of the runway. “The McQueen show was a wonderful way to start a new chapter,” says Isobel. “If I’m stuck when I’m writing, I often change my clothes. It’s weird, like I become the music I’m writing"

For now, it’s all about shutting herself off from external influences and returning to her childhood roots, when playing piano was her primary means of expressing her emotions.

“2020 is all about this album,” says Isobel. “I’m really giving it space and focus. I’m bringing everything I’ve learnt in the last few years and at the same time starting afresh. I can’t wait to find out where it takes me.”