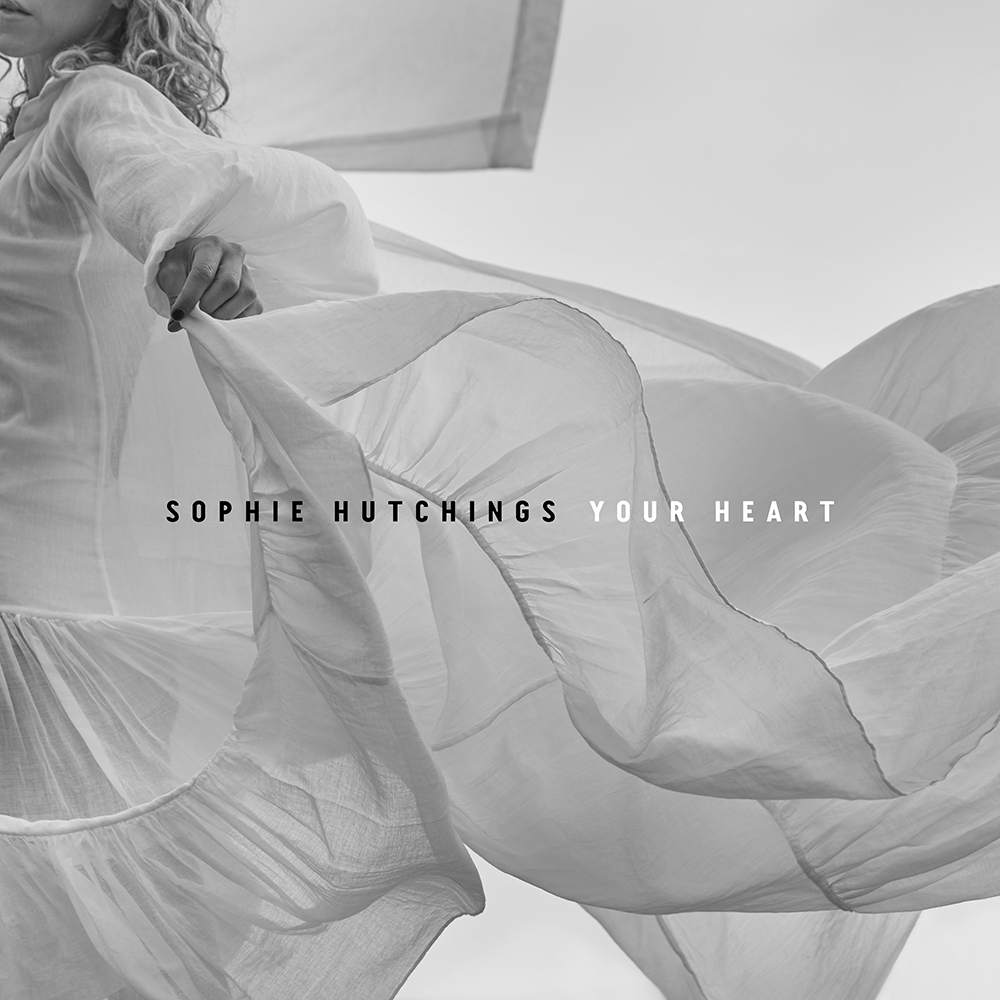 Composer and pianist Sophie Hutchings announces the release of her new single ‘Your Heart’, an earnest and mesmerising composition for piano and violin. The track is out today on Mercury KX and it is the second single from her upcoming album ‘Scattered On The Wind’, set for release this spring.

‘Your Heart’ further explores the spellbinding musical universe carefully curated by Sophie on her new album. The tracks simple yet playful melody exudes a peacefulness that calls for quiet introspection, whilst remaining jubilant and hopeful. An original composition by Sophie, ‘Your Heart’ features long-time collaborators Peter Hollo on cello and Jay Kong, Bree Baxter and Vera Macru on violin.

Speaking of the new music, Hutchings says, “I pour so much emotional energy into my music; I think that’s why I was so desperately shy about performing it when I was a teen. But I have confidence in my vision now – partly through experience, and partly through the relationship I have with my audience. They’ve taught me to trust and believe in what I’m doing.”

Sophie spent a good deal of her childhood outdoors, by the ocean. “I find the water has an almost medicinal effect,” says Sophie, who still swims and surfs with enthusiastic regularity. “There’s a peace that comes over you when you’re in the ocean or gazing at its horizon.”

The elemental, almost otherworldly effect of that natural landscape on Sophie’s psyche has proved a formative and lasting influence on her style as a pianist and composer. Sophie’s music is ruminative and dreamy, rippling piano-based instrumentals described by The Guardian as exuding “an intimate, contemplative quality; sometimes melancholic, often with an exhilarating beauty.”

Having been named one of MOJO’s ‘Top 5 Independent Albums’ of the year with her debut album ‘Becalmed’ [2010], it was her solo piano album ‘White Light’ [2015], that marked her first buzz release, proving a hit on streaming platforms and earning her a wider, more global fan base.

A decade on from her debut, with a growing, global fan base and new continents beckoning, Sophie is a star in undeniable ascension, and she is ready to unleash her first Mercury KX record upon the world.